The LEGO Group is celebrating 90 Years of Play with special sets, pop-up stores and more

The LEGO Group is celebrating 90 Years of Play with special sets, pop-up stores and more 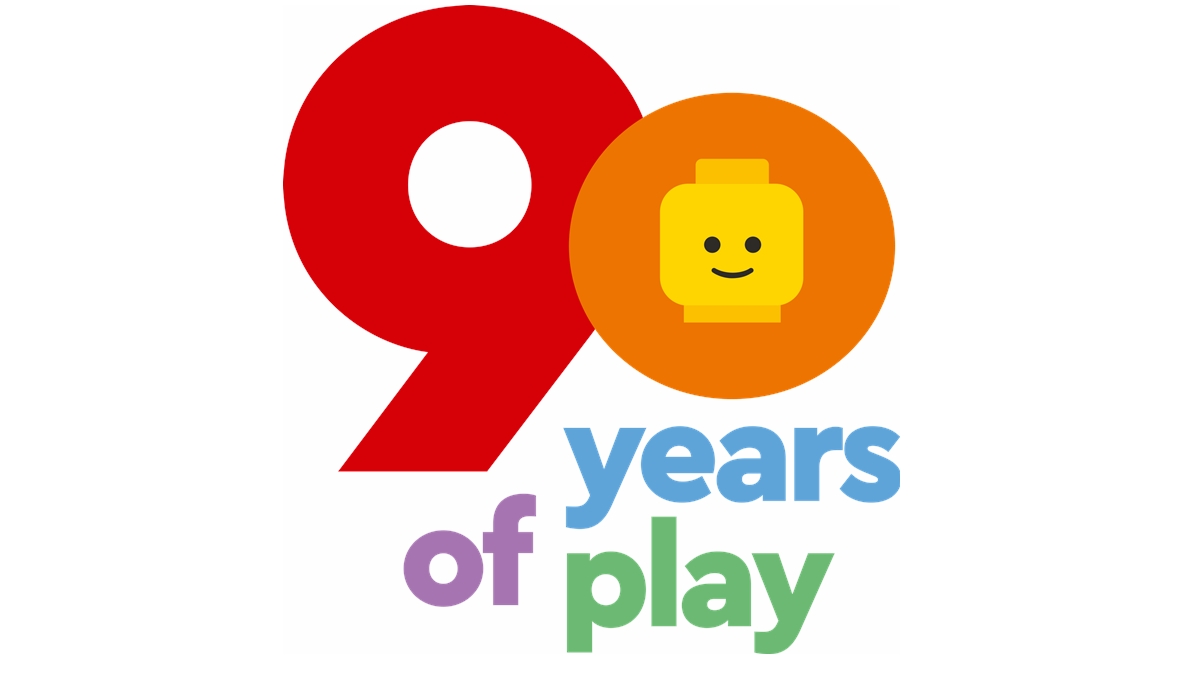 It's arguably one of, if not the most iconic toys in the world, and you might be surprised to know that as of 2022, it's celebrating its 90th birthday. As part of the "festivities", The LEGO Group has announced a slew of interesting items, including special model sets, pop-up stores as well as something called the LEGO Play Well Study, which we'll talk about in a bit.

Frankly, it's quite heartwarming to see how far LEGO has come in the nine decades since it was created by this one Danish dude below. 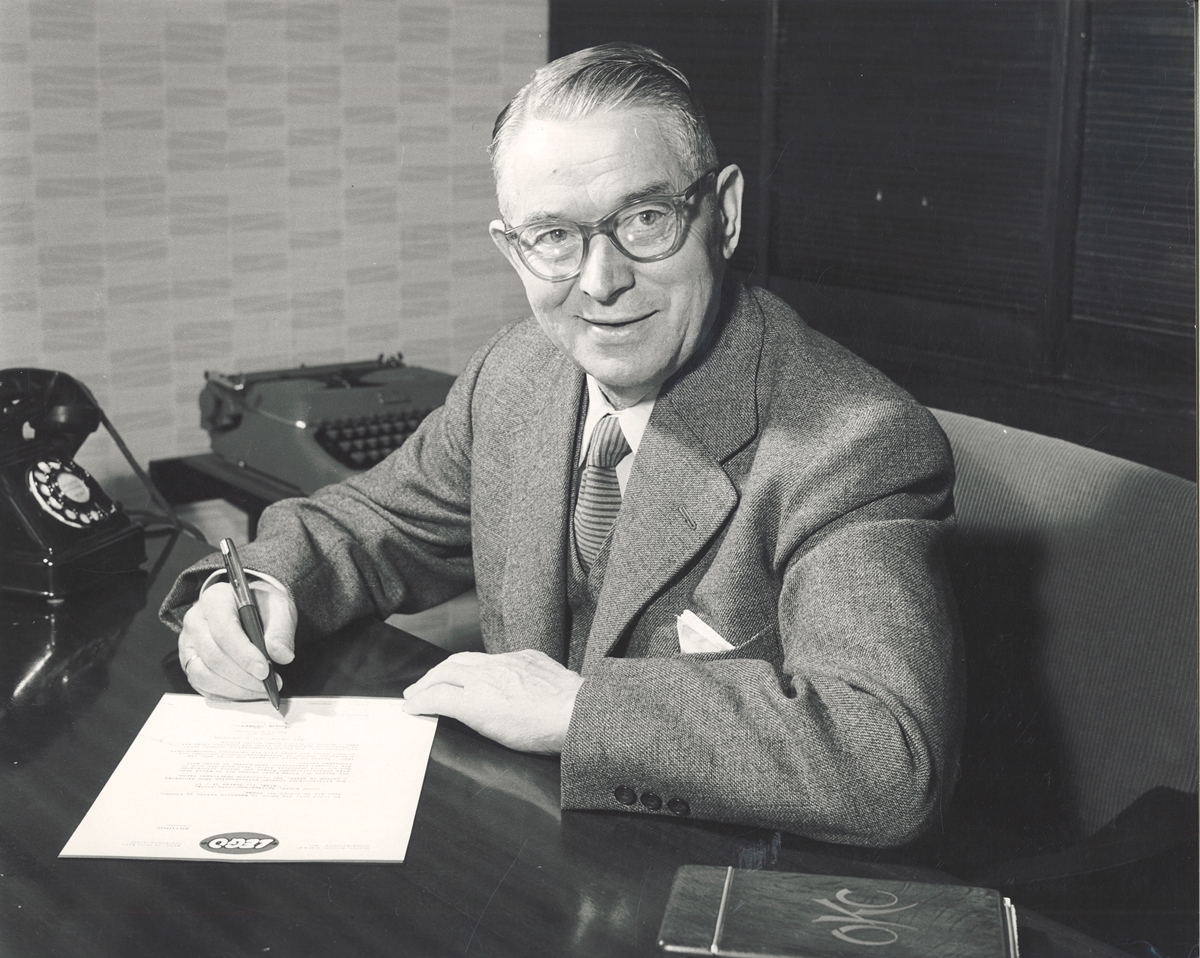 Of course, no one could possibly have seen how carpenter Ole Kirk Kristiansen's brick would go on to shape the lives of so many children across the world (bless his soul). Like countless other folks, I grew up playing with these myself, and they (especially the BIONICLE models) still hold a very special place in my heart today. Regardless, that's enough strolling down memory lane - let's see what LEGO has in store for this very special year.

The first item on the list is the new LEGO Classic 90 Years of Play set. Comprised of 1,100 pieces in total, this set features numerous iconic models from throughout the brickmaker's storied history, including the 1932 Duck and the 2020 Pineapple Pencil holder. Specifically, there will be a total of 15 possible mini-builds, with a handful of additional bricks added in for free-building purposes. 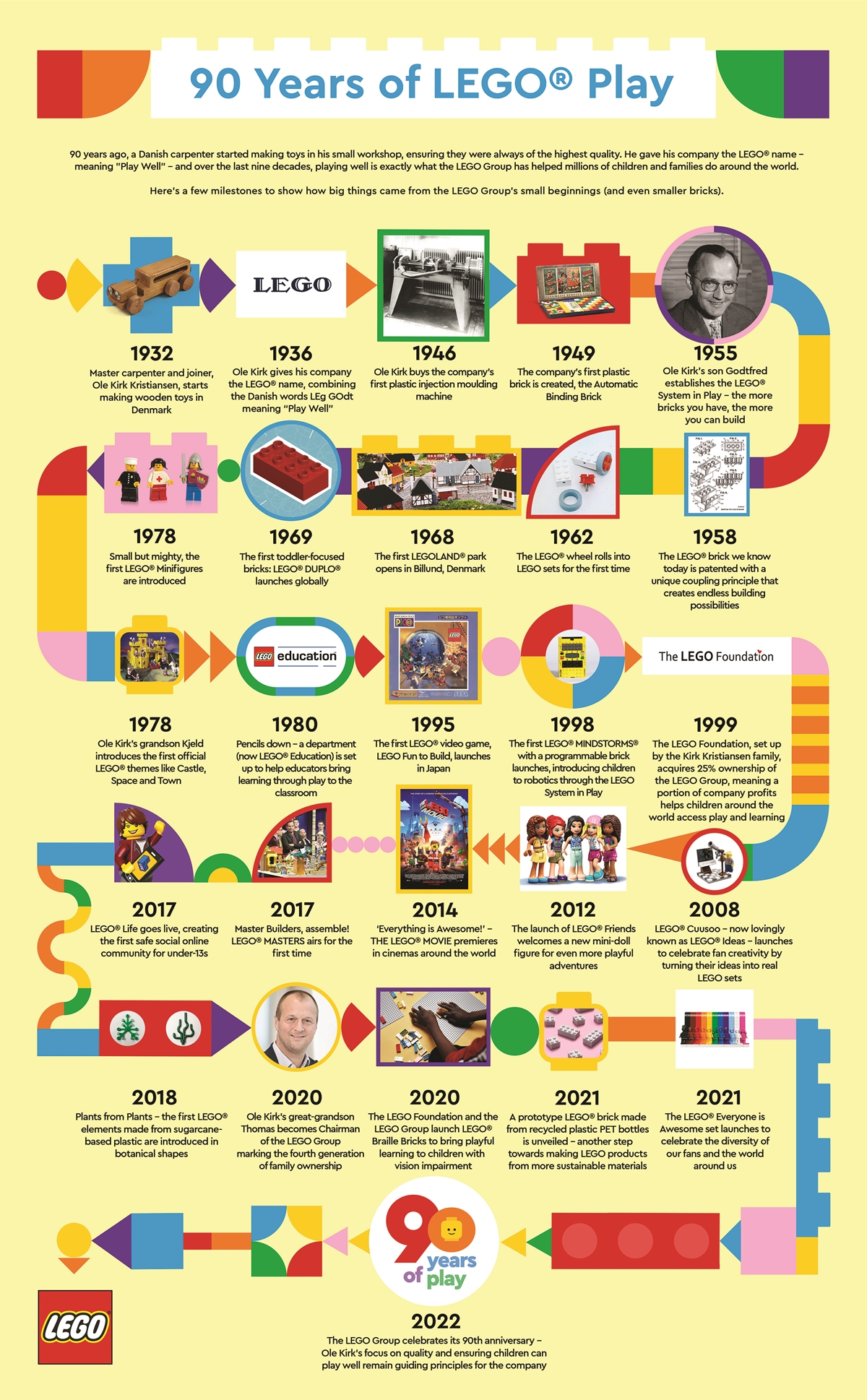 The second item is the aforementioned pop-up store, which all are welcome to visit at VivoCity, Level 1 from 10-19 June. There will be a number of interesting activities for visitors to engage in, including writing down well-wishes on the giant LEGO DOTS board and making their own creations at the store's play area. As a nice treat, if you take a picture of your creations and share it on social media, you'll be able to redeem a free LEGO minifigure (while stocks last).

On top of these, LEGO will be running a number of promotions. Customers who make minimum purchases of S$120 and S$69 at the pop-up store will be able to redeem a free limited-edition LEGO 90th Anniversary Water Bottle or LEGO Tropical Parrot set respectively, while those who make purchases upwards of S$69 through LEGO Certified Stores and other affiliated retailers can snag themselves a limited-edition 30510 LEGO 90 Years of Cars from 9 June onwards (while stocks last).

Finally, there's that LEGO Play Well bit we mentioned earlier, which is actually an intriguing study about how people think playtime is essential to their well-being and happiness. The LEGO Group actually polled about 55,000 families from across 30 different countries, and some of these findings are summarised in this infographic below.

And, before we forget, we'd like to end off by wishing the world's most beloved toy block a very happy 90th anniversary. Thank you for making so many childhoods awesome. 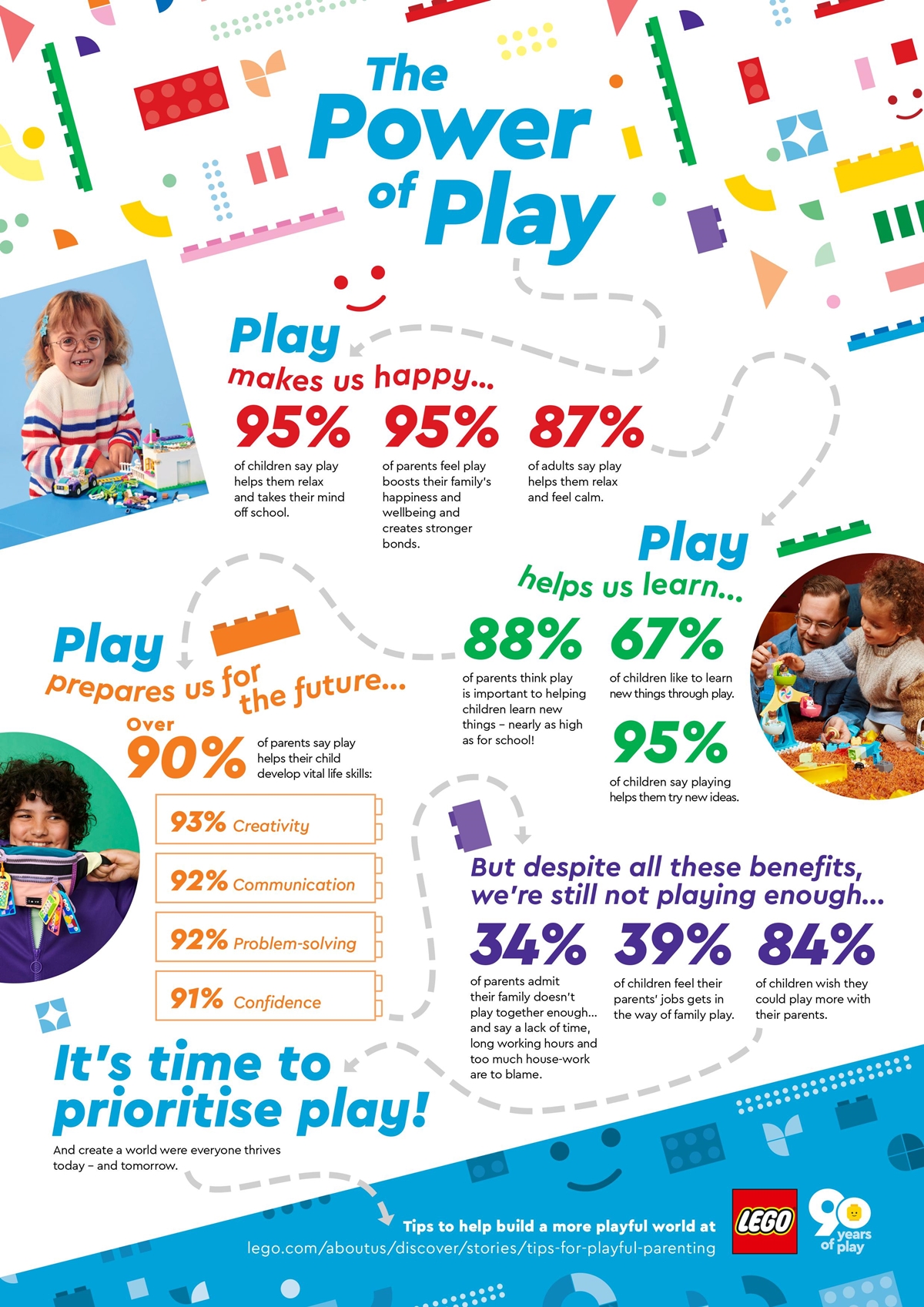 Join HWZ's Telegram channel here and catch all the latest tech news!
Our articles may contain affiliate links. If you buy through these links, we may earn a small commission.
Previous Story
The key iPadOS 16 features that make the iPad even more versatile and powerful
Next Story
Reward Daddy dearest with these great Father’s Day deals from Singtel