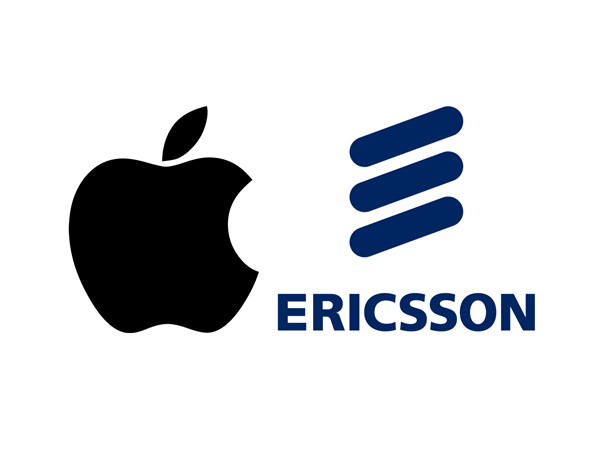 Another legal battle between two companies has ended amicably.

According to Reuters, Apple and Swedish telecoms firm Ericsson have signed a new patent licensing deal over technology that enables smartphones and tablets connect to mobile networks. While Ericsson did not specify how much it will gain from the deal, USB analysts estimate that Apple will make a payment of 3.6 billion crowns for this year in addition to 0.5 billion crowns for items such as legal fees.

With Apple selling massive numbers of iPhones every year, this deal could potentially give Ericsson hundreds of millions in licensing fees. Apple appears to get itself a good deal; if the legal battle continues and the odds are stacked against it, the iPhone maker is expected to pay between two to six billion crowns per annum.

The patent licensing deal is stated to be quite extensive as it covers the latest 4G LTE mobile technology, 3G and 2G technologies. Moving forward, both companies will work together in areas such as 5G radio network and network optimization.

Join HWZ's Telegram channel here and catch all the latest tech news!
Our articles may contain affiliate links. If you buy through these links, we may earn a small commission.
Previous Story
Samsung may start making chips for AMD in 2016
Next Story
BlackBerry may consider launching another Android smartphone in 2016