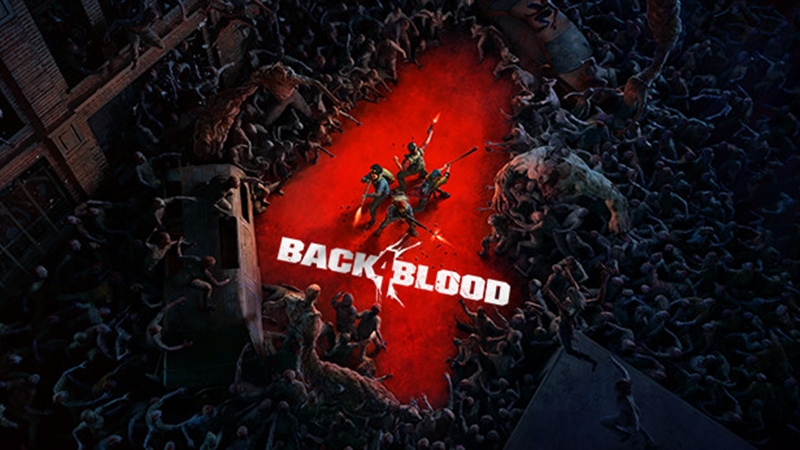 Earlier today, developer Turtle Rock Studios announced that its much-anticipated shooter Back 4 Blood has had its release pushed back to October 12 this year.

The co-op zombie-slaying title, which has been hailed as the spiritual successor to the massively popular Left 4 Dead games was previously scheduled to arrive in June, but the studio mentioned in a recent tweet that the team still needs time to make sure B4B is "the best game it can possibly be at launch". However, the news isn't all bad considering Turtle Rock also confirmed that the game will have an open beta this summer.

First revealed at The Game Awards 2020, B4B is shaping up to be one of 2021's hottest releases, especially considering Left 4 Dead 2 (which Turtle Rock developed as well) is still widely played today. The latter's longevity can be credited to its immense replayability and accessibility - it's easy for even the most rookie gamer to pick up and start mowing down hordes of zombies, not to mention that it's enormous fun when you do it back to back with your buddies. And we can probably expect that same level of fun to be carried over to B4B. 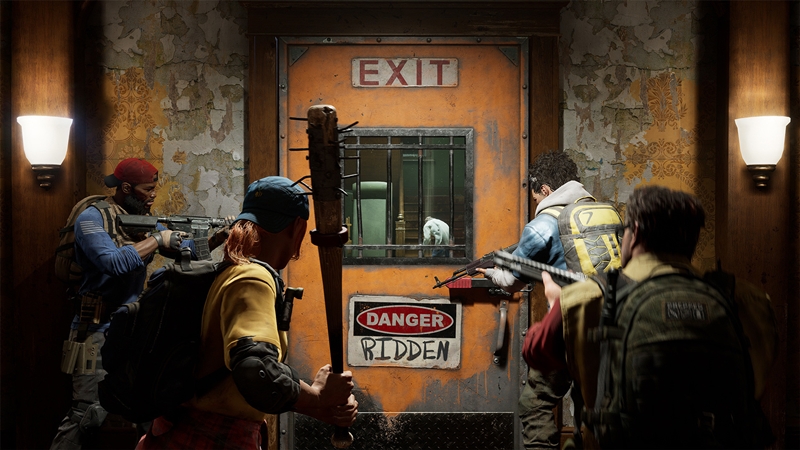 Anyway, while the delay is certainly a bummer, one would think that we gamers are used to such things by now. 2020 didn't exactly have the best track record regarding the punctuality of game releases (remember Cyberpunk 2077?), but then again, fans have already been waiting close to a decade for a L4D2 sequel - waiting a few more months should be peanuts.

Join HWZ's Telegram channel here and catch all the latest tech news!
Our articles may contain affiliate links. If you buy through these links, we may earn a small commission.
Previous Story
Oppo launches flagship Find X3 Pro with focus on performance, display, and camera
Next Story
Call of Duty 2021 is reportedly set in a timeline where World War 2 didn't end