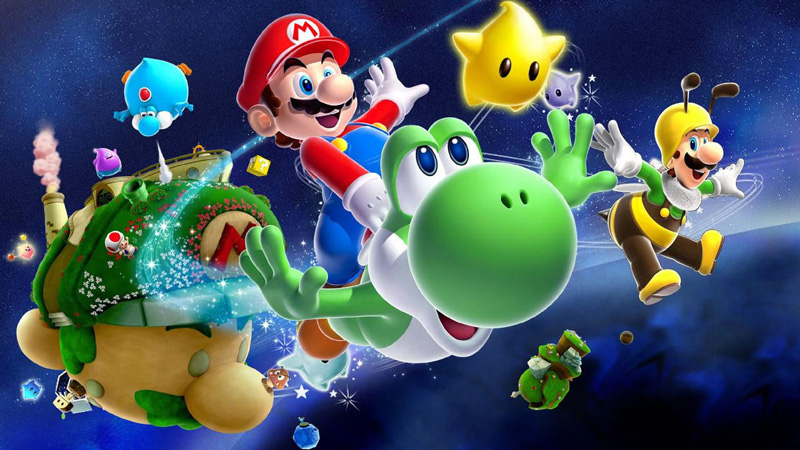 If you missed playing classic Super Mario games back in the day, we’ve got good news!

According to a report from Video Games Chronicle (VGC), Nintendo is planning to celebrate Super Mario’s 35th anniversary with the release of multiple remasters of older Super Mario games. Eurogamer corroborated the report, mentioning that Super Mario Galaxy will be one of the upcoming remastered games, “alongside a couple of other 3D Mario favourites.”

VGC and Eurogamer both singled out Super Mario 64 and Super Mario Sunshine as two titles that will be getting remastered this year. Nintendo won’t only release remasters for the anniversary, however. According to VGC, the company will also release a new Paper Mario game and a Deluxe version of Super Mario 3D World. Paper Mario 2 has been leaked for a 2020 release by multiple sources already, so it seems like a sure thing at this point. 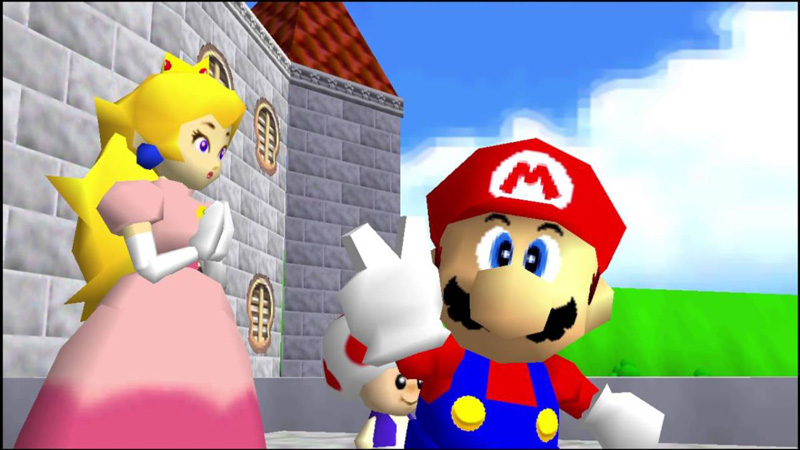 These reports also state that Nintendo will reveal the remasters along with more details on the forthcoming Super Nintendo World theme park and an animated Super Mario movie. Apparently, all of this was planned to be revealed at an event in E3 2020, but the event was cancelled due to Covid-19 concerns. The Lego Mario set was meant to celebrate the anniversary, as well.

There are many, many Super Mario games currently limited to the platforms they launched on - but are ripe for a new audience. Super Mario Galaxy 1 and 2 for example, are considered to be among the best videogames ever made - but they’re only playable on the Nintendo Wii for now.

Playing all these classic games on the Switch? It almost sounds too good to be true - but VGC has been spot on with their reports in the past.