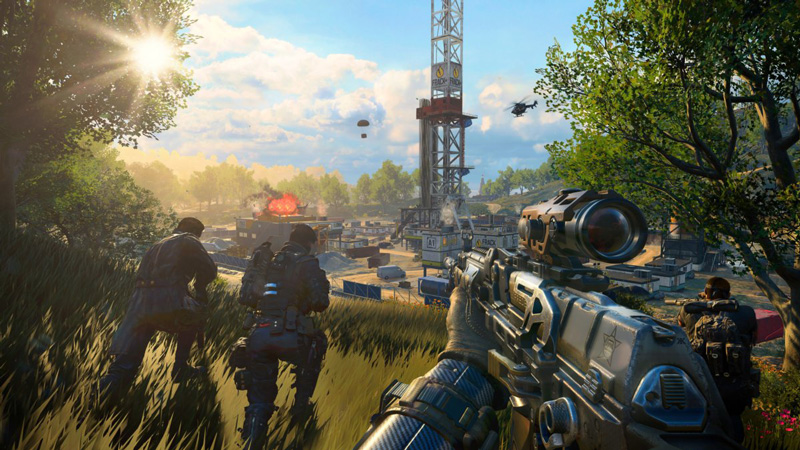 Remember that rumoured battle royale mode for Call of Duty: Modern Warfare we reported on earlier? It looks like you might not even need a copy of Modern Warfare to play it!

According to VGC, Call of Duty’s battle royale game will be titled Warzone, and will launch in early March. The game mode will be developed by Modern Warfare developers Infinity Ward and Raven Software. VGC cited March 10 as the most likely release date for the game mode, as Modern Warfare updates are typically released on Tuesdays.

Interestingly, Warzone will supposedly be released as a free-to-play standalone game for players who don’t own Call of Duty: Modern Warfare. New players will be given the option to buy an upgrade to the full version of Modern Warfare, however.

The map will be made up of various Ground War maps (Boneyard, Quarry, Port and more), so it won’t be all new content. Other locations will be based on classic Call of Duty multiplayer maps, so most of the battlefield will seem familiar to veterans of the series.

Like all new players to the battle royale landscape, Warzone will introduce a couple new twists to the genre. One of them is that players will earn Plunder during gameplay, an in-game currency that will allow them to purchase gear and supplies in the middle of matches. Plunder can also be stored in banks for use in the next few matches, but players will be alerted when you do so. 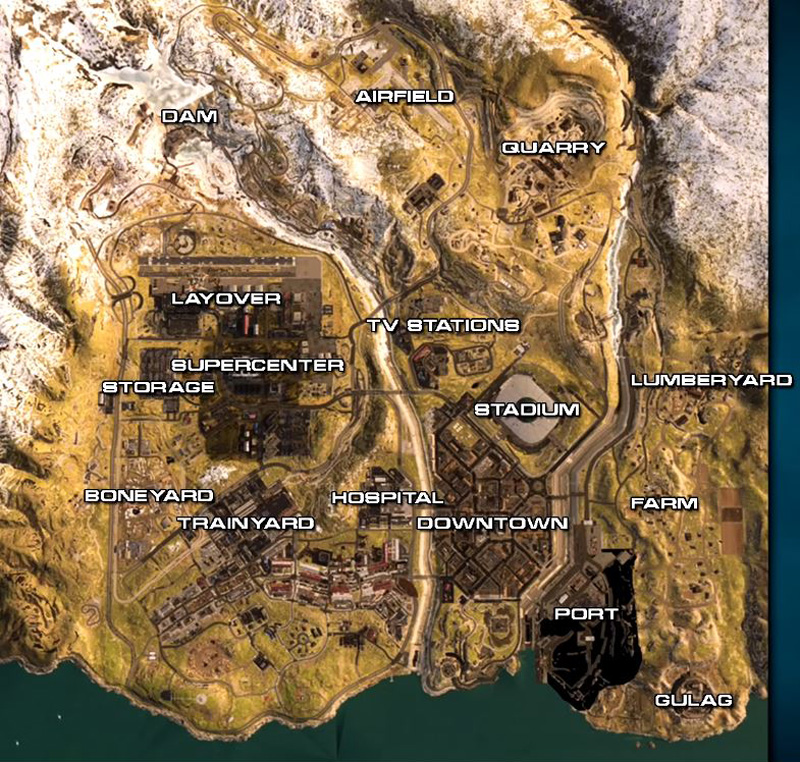 Much like Apex Legends, death won’t always stick for players. Defeated players are sent to ‘the Gulag’, where they’ll have to fight for the opportunity to respawn into the map again. They can also place bets on fights using Plunder - if they’re in a gambling mood. The dataminer also noted that there are ambulances positioned around the battlefield, as well as ‘Respawn Tokens’ - though their role in gameplay isn’t clear yet.

It’s important to note that Warzone will be a distinct entry in the franchise, and entirely separate from the upcoming 2020 Call of Duty main release - which will supposedly be Black Ops 5.

Join HWZ's Telegram channel here and catch all the latest tech news!
Our articles may contain affiliate links. If you buy through these links, we may earn a small commission.
Previous Story
NVIDIA's GeForce Now will let you play Cyberpunk 2077 on launch day
Next Story
Linksys' new Wi-Fi 6 Velop MX5300 mesh networking system is now available in Singapore