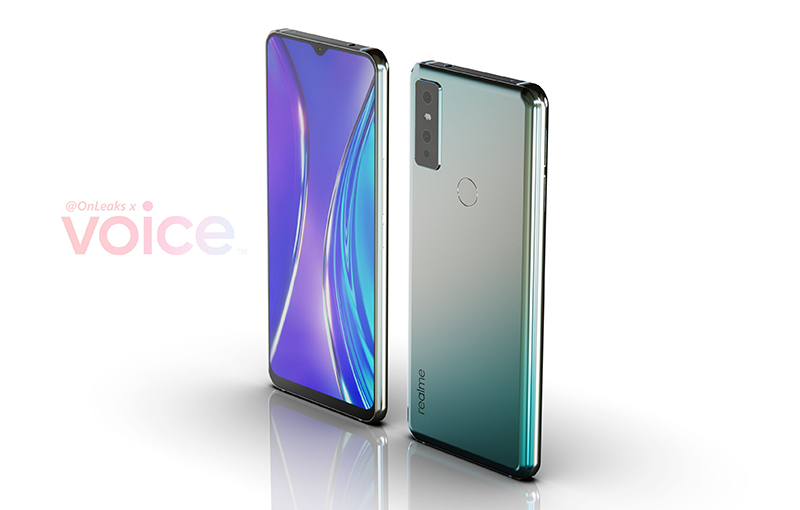 It's no secret that Realme is still in the business of making smartphones, but the new mid-range device leaked by multiple tipsters might prove to be an interesting release.

GizmoChina reported on a spec leak, courtesy of Chinese tipster WHYLAB on Weibo. Based on the details, the phone in question is the upcoming Realme X9 Pro. Frankly, Realme releases so many entry-level and mid-range phones that it nearly hardly matters which phone it is, so long as you're getting an up-to-date one. The Realme X9 Pro would be a spiritual successor to the Realme 7 Pro, save for a few differences. 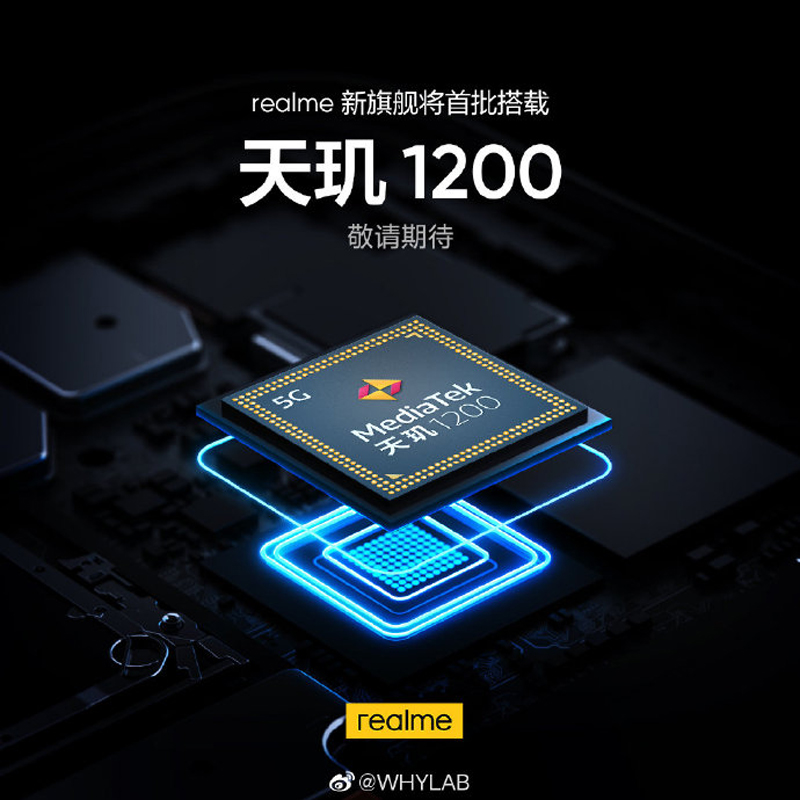 WHYLAB said that the X9 Pro would pack a Dimensity 1200 chipset by MediaTek, a Full HD+ (1080p) display with a 90Hz refresh rate, a 108MP main camera on the rear, and a 4,500mAh battery with 65W fast-charging. At a glance, these key specs are enough to make most mid-range phone buyers salivate. Earlier spec leaks also said that the phone touted a triple rear camera configuration, accompanied by 13MP ultra-wide and 13MP telephoto lenses with Android 11 to boot. 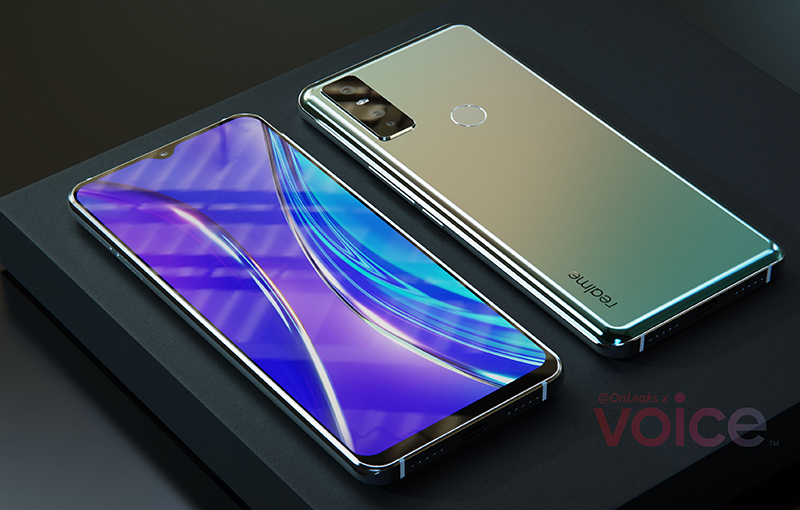 Separately, OnLeaks said that he received renders of an unknown Realme phone that's due for a launch. Similar to the X9 Pro mentioned above, it has a triple rear camera configuration too. No links have been made to associate the renders to the WHYLAB's leaked Realme device, but the timing's too impeccable for it not to be an X9 Pro. Still, it's worth a wait if we want to know exactly which Realme model is OnLeaks on about.

Join HWZ's Telegram channel here and catch all the latest tech news!
Our articles may contain affiliate links. If you buy through these links, we may earn a small commission.
Previous Story
Netflix's main trailer for DOTA: Dragon's Blood shows off fantasy-heavy action
Next Story
You can watch Raya and the Last Dragon at home via Disney+ for an extra fee