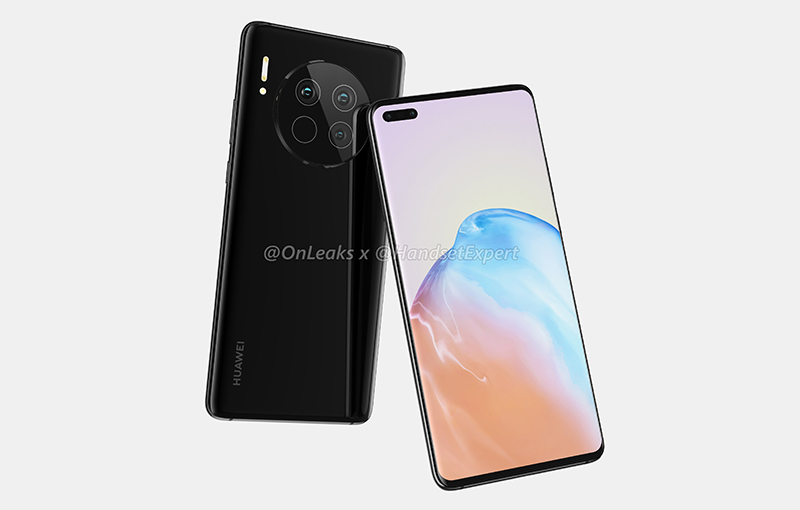 With H2 2020 upon us, we're expecting a slate of smartphone launches that normally grace the August to October period each year. Besides the Samsung Galaxy Note20 series phones, we're also expecting Huawei's Mate series devices to make a showing.

Leaks of the Huawei Mate 40 and Mate 40 Pro surfaced on two websites - HandsetExpert and Pricebaba respectively - containing image renders of the phones from tipster @OnLeaks. The renders show that the Mate 40 series will have a similar design to last year's Mate 30 phones. Notable differences include dual punch-hole cameras on the front, and a bigger rear camera housing than before. 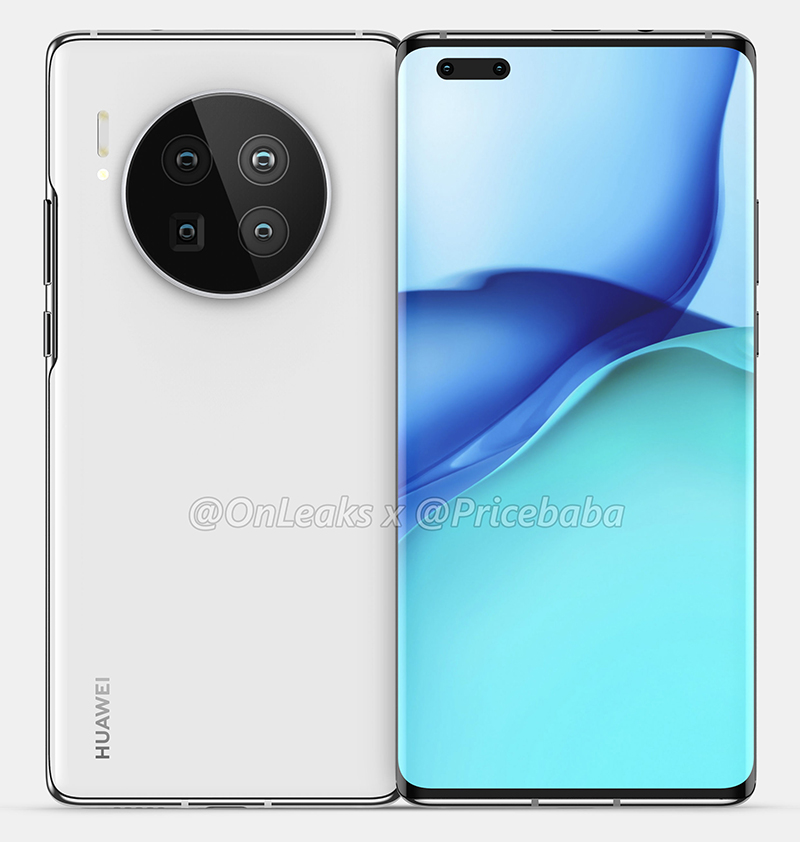 Not much is known about the Mate 40 series phones beyond a bunch of logical guesses. With the tussle going on at an international level, it's likely that the Mate 40 phones come with Android 10 lurking beneath Huawei's EMUI skin, and Huawei will likely be using HMS and AppGallery instead of Google Mobile Services or the Google Play Store for apps.

Join HWZ's Telegram channel here and catch all the latest tech news!
Our articles may contain affiliate links. If you buy through these links, we may earn a small commission.
Previous Story
Samsung's upcoming Galaxy M51 is rumoured to use the Snapdragon 730 and supports 25W fast charging
Next Story
Global tablet shipments spiked in Q2 with Apple taking the lead