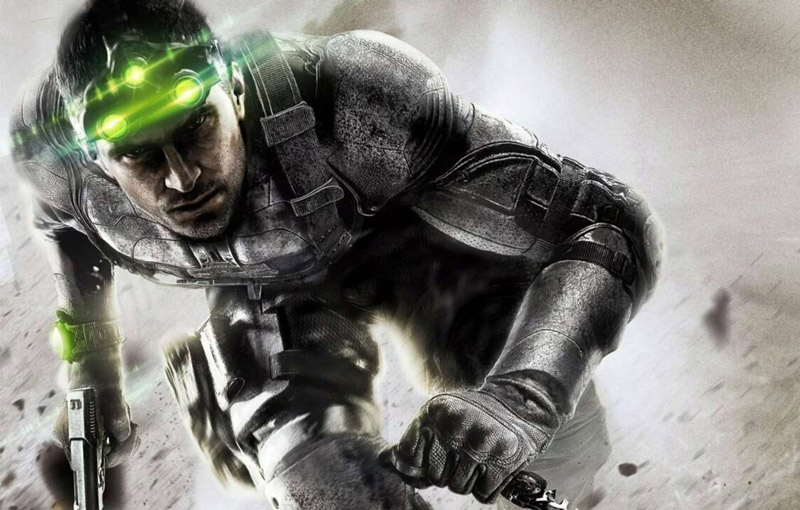 Ubisoft is reportedly combining Tom Clancy’s Splinter Cell, Ghost Recon and The Division game franchises into a single free-to-play multiplayer game according to a leak on Twitter. The leak was later corroborated by VGC, lending this leak some legitimacy.

This project is code-named BattleCat, and several images from the project have been leaked online by a Twitter user named Zer0Bytes0, which have since been removed after a copyright claim. A recent Reddit post has broken the game down in more detail, however. BattleCat will reportedly let players step into the shoes of different factions from the Tom Clancy universe.

These factions include the Wolves from Ghost Recon: Breakpoint, the Fourth Echelon from Splinter Cell and the Cleaners and Outcasts from The Division. Each of these factions will accommodate specific playstyles with faction-specific abilities and perks. For example, the Outcasts are reportedly a healer support class with health regeneration abilities, and the Cleaners deal a whole lot more damage with napalm turrets, flame-spreading drones and extra grenades.

BattleCat is an objective-based PvP multiplayer first-person shooter with two currently-known game modes. One is called Payload, and features gameplay similar to Overwatch and Team Fortress 2’s escort-the-payload matches. The other is called Ringleader, and involves teams collecting rings from defeated players. The player with the most rings then becomes the leader, and must survive for 30 whole seconds to bank their rings and add to their team’s score.

Interestingly, the leak also mentions that Ubisoft is developing a new Ghost Recon game in addition to this, codenamed ‘OVR’. This wouldn’t be the first free-to-play Tom Clancy crossover to come from Ubisoft, either. The company also has Tom Clancy’s Elite Squad, a mobile game that throws together characters from various Tom Clancy games. Earlier in May, Ubisoft announced Tom Clancy’s The Division: Heartland - another upcoming free-to-play title that will launch on PC and consoles in late 2021 or 2022.

It looks like free-to-play games have become rather important to Ubisoft’s future plans. The company is hosting a new Ubisoft Forward games showcase that begins at 3am on 13 June (Singapore time). Hopefully, we see some of these games then - including the next Rainbow Six game, Rainbow Six Extraction.

Join HWZ's Telegram channel here and catch all the latest tech news!
Our articles may contain affiliate links. If you buy through these links, we may earn a small commission.
Previous Story
Apple rumoured to launch its AR headset in Q2 2022
Next Story
LG partners with Highbrow to bring educational videos to kids via their TVs