A leaked trailer for Fortnite Chapter 2 reveals new map, fishing and much more

A leaked trailer for Fortnite Chapter 2 reveals new map, fishing and much more 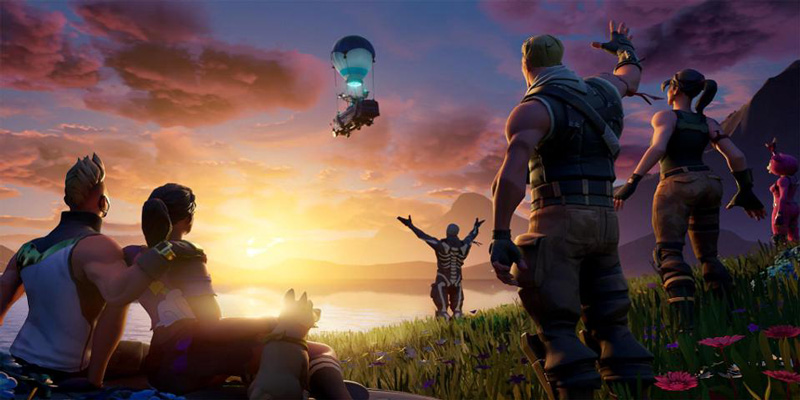 Fortnite’s ‘The End’ event was more of a new beginning, it turns out. Dataminers have dug out a short but very telling trailer of the next ‘Chapter’ of Fortnite.

This leaked Chapter 2 Battle Pass trailer was originally found by Skin Tracker, and shows us what we might expect from Fortnite’s upcoming rebirth. You can watch it below.

The trailer seems to show off a ton of new gameplay changes, such as players having new ways of levelling up their Battle Pass. Players eliminating other players get a Battle Medal upgrade, while others might get a Scavenger Medal upgrade for looting items. Players can also get a Survivor Medal upgrade for harvesting materials.

It seems like Epic Games is opening up more avenues for players to level up their Battle Passes, besides completing the usual in-game activities during seasons. Alongside that, the Battle Pass might be getting longer and meatier - the trailer shows someone reaching ‘Level 127’. The new map appears to be bright and colourful, and full of new activities like boating, swimming and fishing. Players can also now carry other downed teammates on their backs to safety. If new gameplay features aren’t your thing - there are over 100 cosmetic rewards!

As long as the game doesn’t add more mechs, I’m sure Fortnite players will be happy with Chapter 2 - whenever it gets officially revealed. Currently, players everywhere are still staring at a black hole.