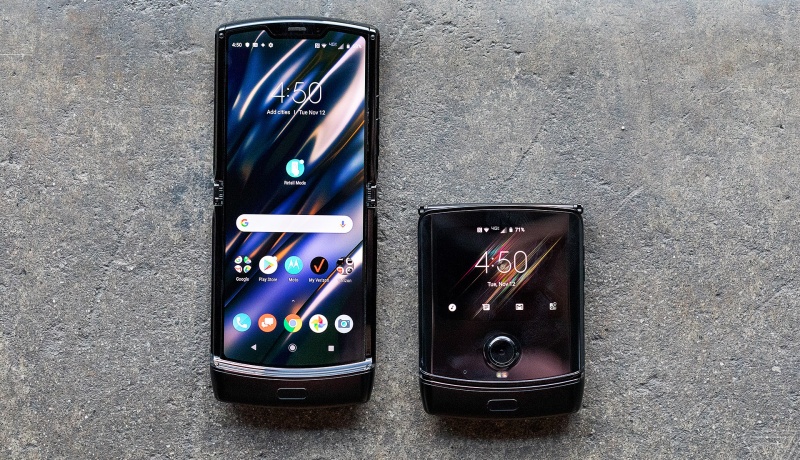 It seems like there will be a new Android-based Motorola Razr launching later in September this year, and the leaks show it could be a 5G capable device.

According to Android Authority, the Motorola Razr was mentioned in the Reframed Tech podcast last week. The podcast host and the guest, Lenovo's South African general manager Thibault Dousson, discussing how the first Android-based Motorola Razr was received when it launched in December last year. The guest referred to the new Motorola Razr on-air at the 18th- and 42nd-minute mark, hinting at a September launch.

Over at XDA Developers, an informant yesterday (25 May 2020) shared more details about the second-generation Motorola Razr that was mentioned earlier in the unrelated podcast. According to the source, the new Razr will use a Qualcomm Snapdragon 765 SoC, which is a processor with 5G compatibility. It will also come with 8GB RAM, 256GB of internal storage, and a battery capacity of 2,845mAh. The article also said that the new Razr would come with a 48-megapixel rear camera touting the Samsung ISOCELL Bright GM1 sensor, while the front camera will likely be a 20-megapixel shooter. The phone will also have Android 10 right out of the box.

There's still no word on the regional availability of the new Motorola Razr device, but it will likely prioritise the U.S. market, similar to its 2019's variant.