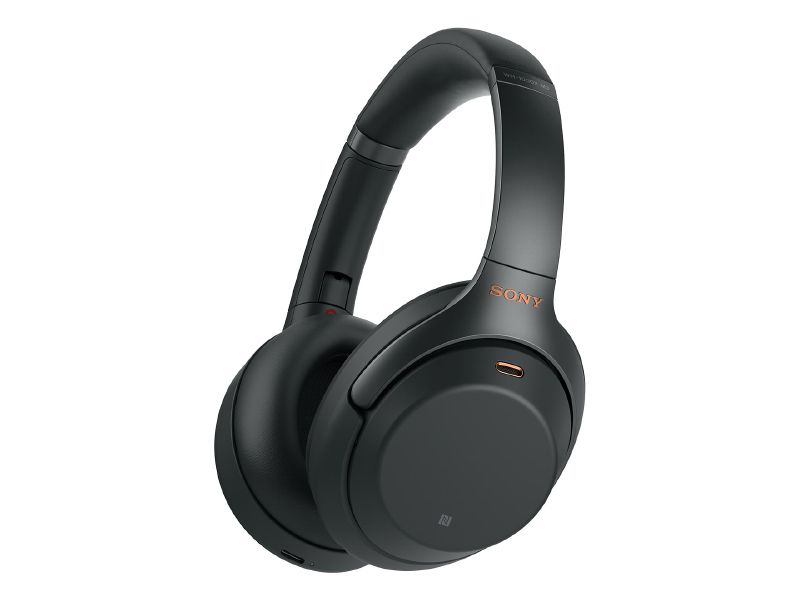 Ahead of its expected official unveiling, there’s now a leaked Sony WH-1000XM4 promo video (embedded below) that lists some of its key specs and shows what the noise-cancelling headphones are capable of.

Here’s a summary of the key features:

While the video suggests that the new headphones retain the WH-1000XM3’s QN1 processor, they do come with a new ‘Dual Noise Sensor’ technology. If it’s anything like the WF-1000XM3 true wireless earbuds’ Dual Noise Sensor tech, then this means that the WH-1000XM4 uses dual microphones to catch the ambient sounds.

The WH-1000XM3 has a neat Quick Attention feature that lets you place your hand over the housing to turn down the volume so that you can make a conversation. On the WH-1000XM4, there’s a better alternative called Speak-to-Chat, which pauses the music automatically when you’re speaking and resumes when you’re done.

The video also says the WH-1000XM4 offers 30 hours of battery life, the same as its predecessor. Its fast charge capability — 10-minute charge for 5 hours of use — is also the same as the XM3.