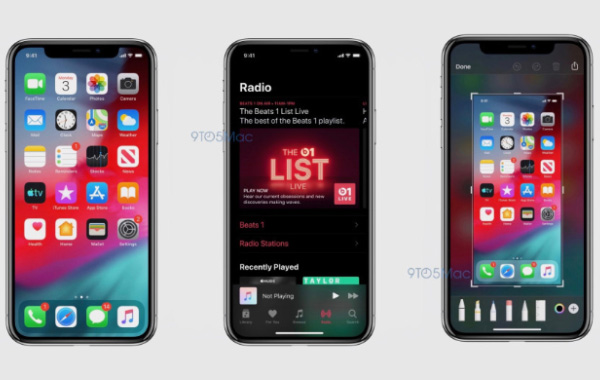 WWDC 2019 is just a week away and we now have screenshots revealing iOS 13's rumored Dark Mode.

Apple introduced Dark Mode for macOS Mojave last year and it was well received with many users preferring the darker aesthetics of Dark Mode, saying that it's easier on the eyes.

As the screenshots show, Dark Mode will work across the dock in apps like Music and even in iOS' built-in screenshot tool. It's unclear at this moment how third-party apps will respond to Dark Mode. 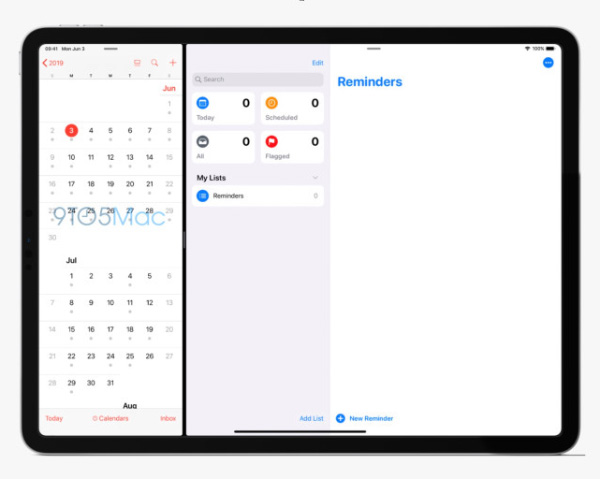 In addition to the Dark Mode screenshots, there's also another leaked screenshot showing a redesigned Reminders app on the iPad Pro.

There are two sidebars now with one showing the calendar and another showing categories of Reminders such as "Today", "Scheduled", and "Flagged".

Rumors also say that iOS 13 will include updated versions of the Health and Maps app, and it will also include the ability to use the iPad as a secondary Mac screen.

WWDC 2019 takes place next week from 3 June to 7 June. Apple is expected to unveil iOS 13 during the keynote on Monday morning (Pacific Time).