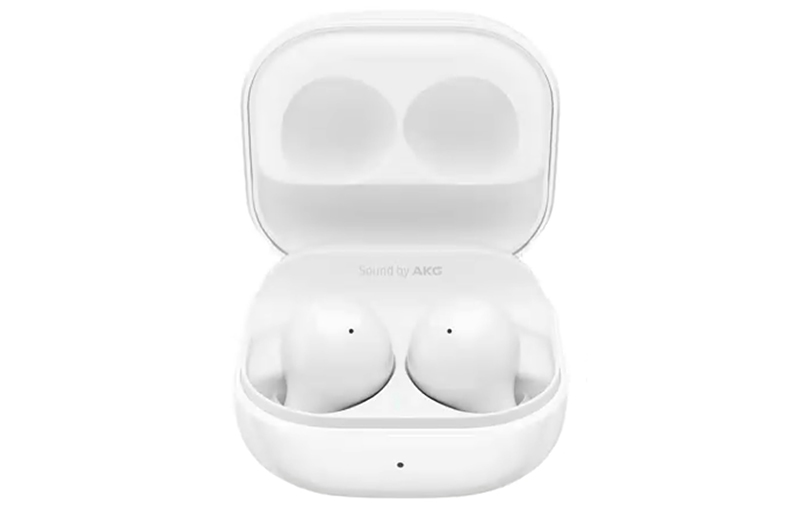 With the next Samsung Galaxy Unpacked event just around the corner, leaks of what Samsung may unveil started surfacing.

For now, we’re looking at a render of the Samsung Galaxy Buds 2 leaked by famous tipster Evan Blass (@EvLeaks on Twitter). The tipster Tweeted a series of videos that show a pair of low-gloss Samsung true wireless earbuds rotating in 360° in three possible colours: white, lavender, and muddy green (note: these are not the actual colour names by Samsung, it’s just what they look like based on the leaks).

These are said to be the Samsung Galaxy Buds 2 due for unveiling at Unpacked. The renders don’t show much beyond the product, but it looks like Samsung is doing away with the old bean-shaped designs (Galaxy Buds Pro and Galaxy Buds Live for reference), favouring a tuberous look for the new release.

Also in the Twitter thread was UniverseIce, another famous mobile phone tipster. The user said the new buds would have “better bass performance”, although it wasn’t specified which true wireless model he was comparing the Buds 2 to. In our review, the Buds Pro had a noticeable improvement in sound quality when compared against older Galaxy Buds.

Join HWZ's Telegram channel here and catch all the latest tech news!
Our articles may contain affiliate links. If you buy through these links, we may earn a small commission.
Previous Story
A clean above the rest with Dyson’s new Omni-glide vacuum
Next Story
New budget Epson EcoTank L121 printer is the L120 in a new case