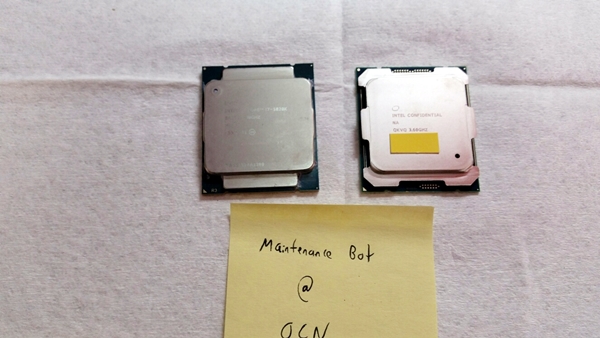 Some photographs and benchmark scores of the upcoming Intel Core i7-6850K "Broadwell-E" CPU was leaked by a user, who goes by the moniker of Maintenance Bot, on the message board of Overclock.net website. The test system comprised an ASRock X99 Extreme3 motherboard, with 16GB of Kingston DDR4-2133 memory modules, and a Zotac GeForce GTX 980 Ti graphics card. The base comparison system was powered by the previous generation Intel Core i7-5820K "Broadwell" CPU. 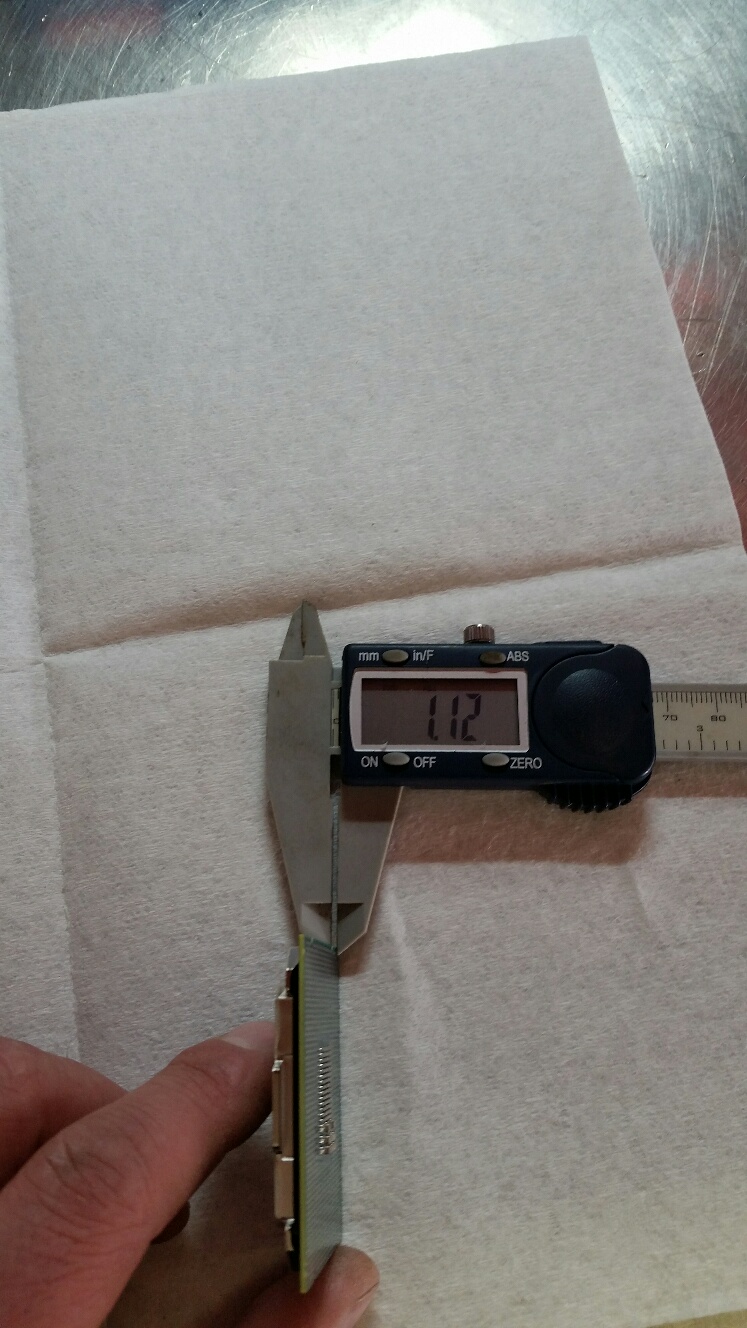 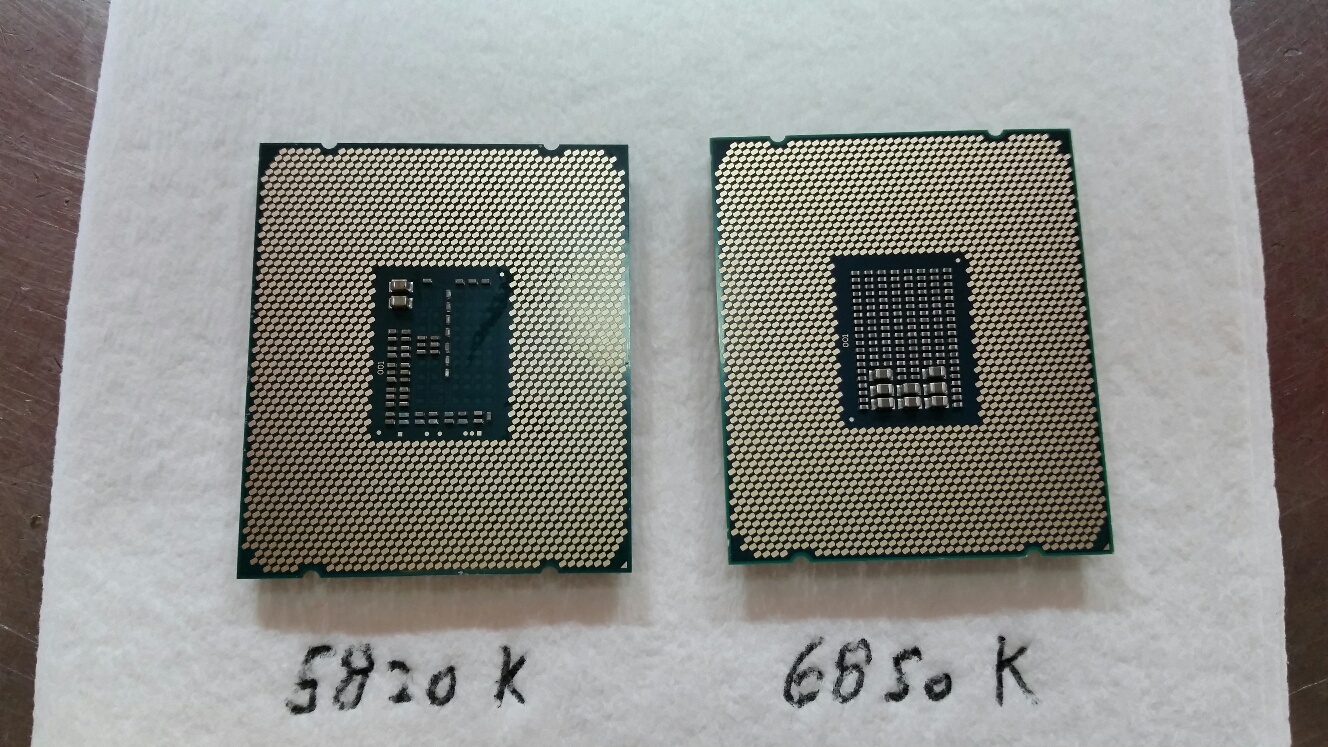 Join HWZ's Telegram channel here and catch all the latest tech news!
Our articles may contain affiliate links. If you buy through these links, we may earn a small commission.
Previous Story
Uncharted 4: A Thief's End Review
Next Story
The new Sony VPL-HW45ES is a full HD SXRD home cinema projector with a lamp life of 6,000 hours