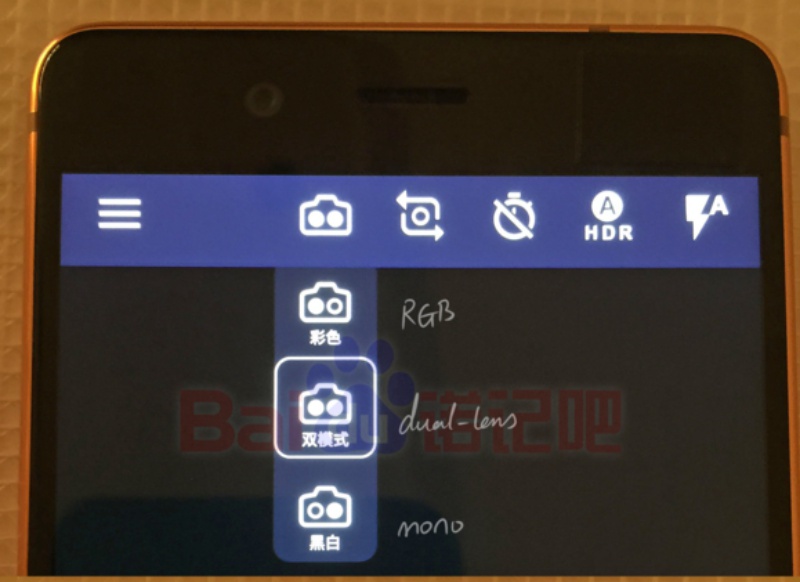 While we know that the Nokia 8 would be equipped with Zeiss lens, not much has been revealed about what the dual-camera module can do. Two screenshots posted on Chinese site Baidu have shed light on the software aspect. 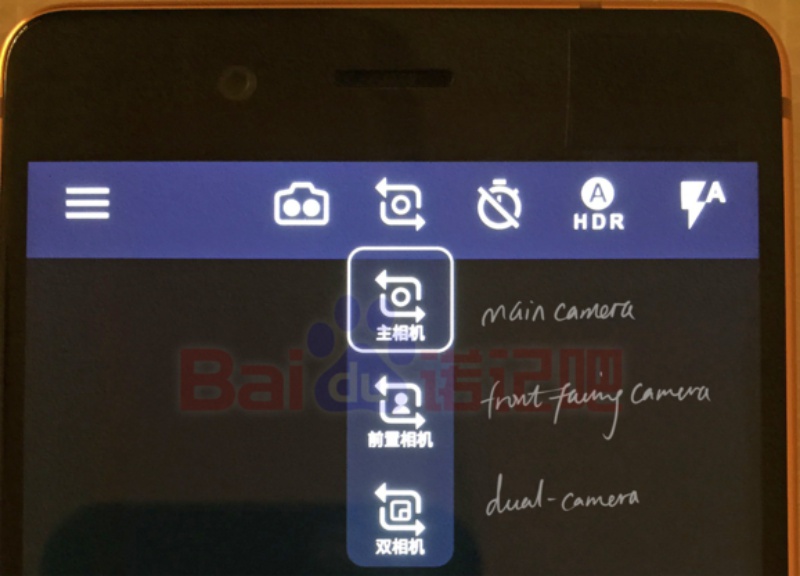 The Nokia 8 is the first Android flagship from the company and will be unveiled on 16th August. It is rumored to come with Qualcomm Snapdragon 835 mobile platform, Android 7.1 Nougat and a 5.3-inch Quad-HD display.