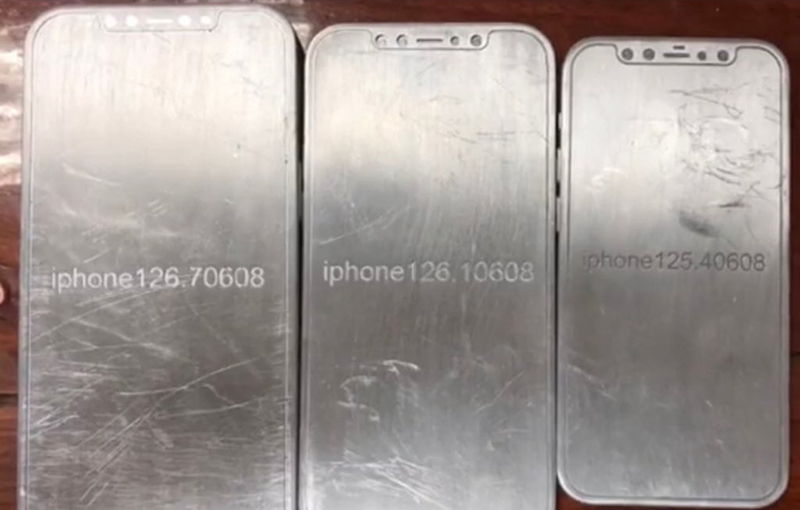 A bevvy of leaked moulds and renders for casing makers of the iPhone 12 series showed up all at once, featuring a flat edge design found on Apple's existing iPad Pro. 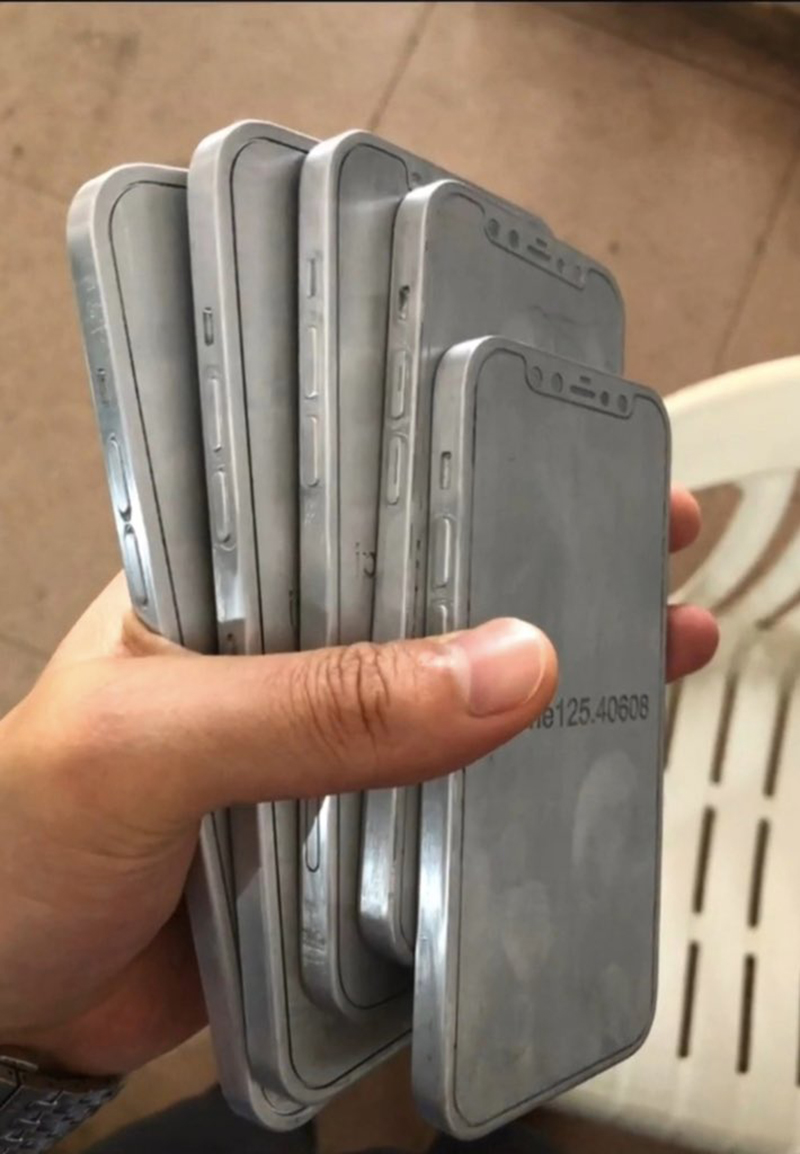 Apple news sites for fans - 9to5Mac and Macrumors - published a series of images that were allegedly manufacturing moulds and renders used by phone casing manufacturers to predict and create third-party iPhone 12 cases. As these moulds are for designing phone accessories, both websites have said that the designs are in no way entirely accurate to what the iPhone 12 will be like. 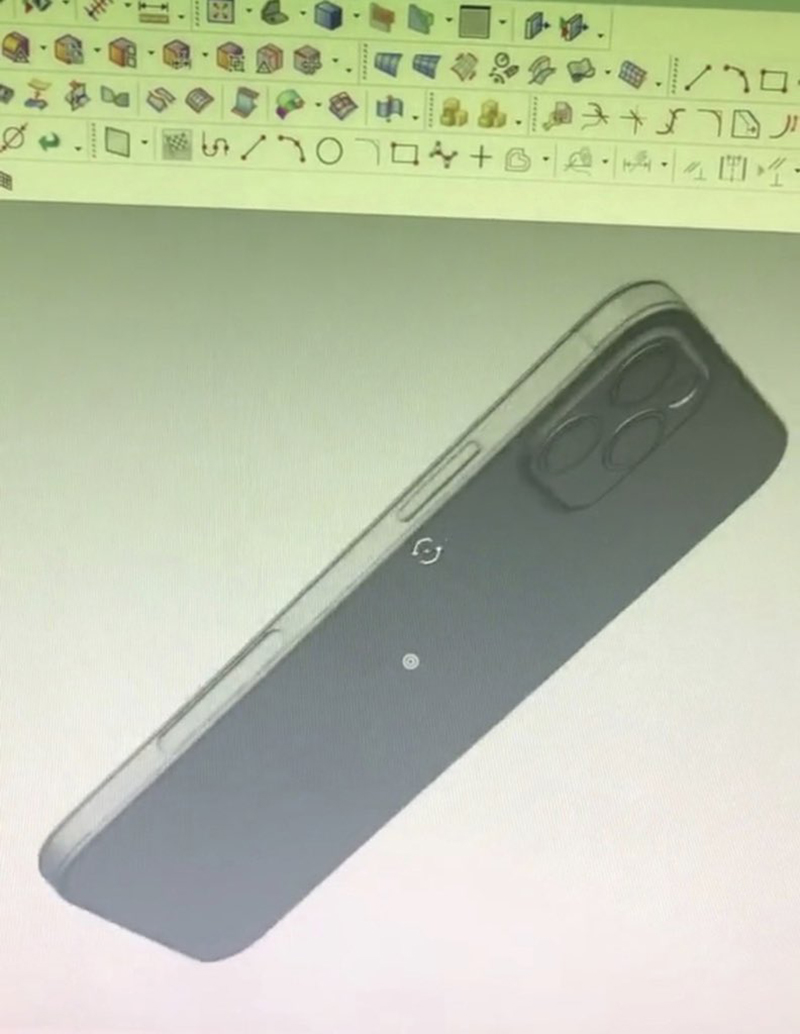 If the moulds and renders are indeed for designing phone cases, then it's worth noting that there are four different variations featured in the mock-ups. There are two 6.1-inch models, a larger 6.7-inch option, and a new 5.4-inch variant. Going by the mould design and the assessment of these websites, it's likely that the larger model would represent the iPhone 12 Pro Max (or its equivalent), while the two similarly-sized 6.1-inch moulds are for a Pro and non-Pro version. 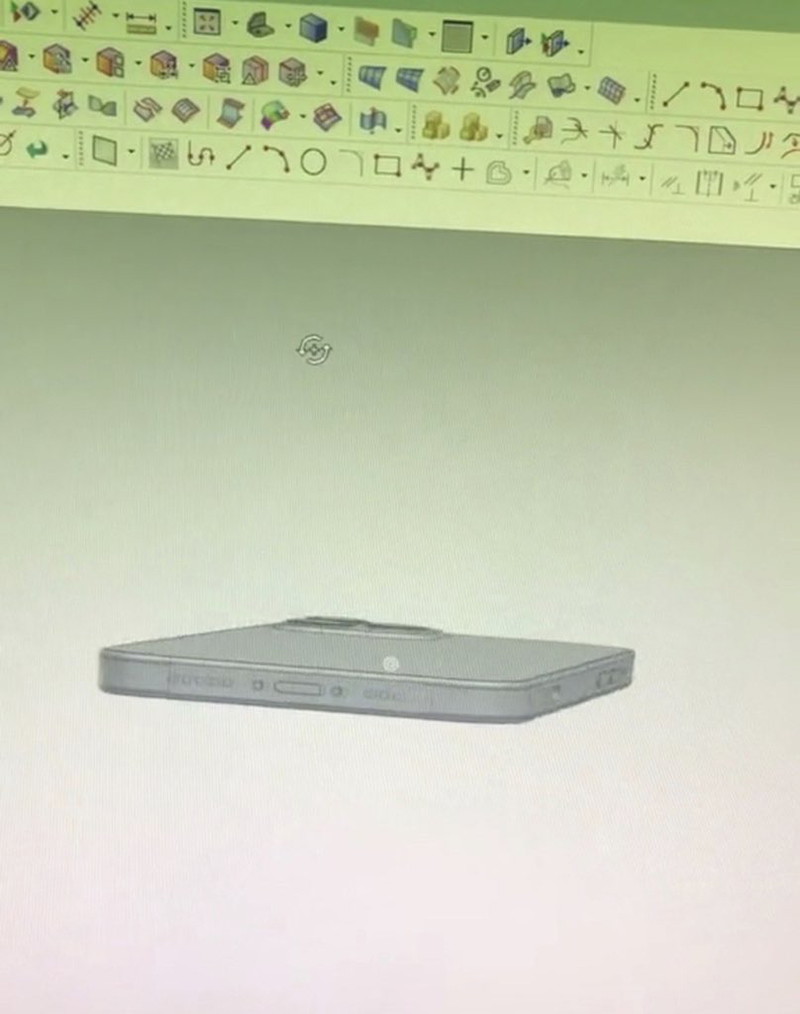 In addition to moulds, their source - @Jin_Store on Twitter - also uploaded CAD renders of the upcoming iPhones. Notably, both moulds and renders do not account for the phone's Time of Flight camera sensor on the rear. Also, the moulds and renders seem to tally with previous rumours, although it's likely that these rumours are basing off each other for reference.

The sides are squared off, just like the rumored #iPhone12 #iPhone12Pro pic.twitter.com/u2lg4pcxSV

Join HWZ's Telegram channel here and catch all the latest tech news!
Our articles may contain affiliate links. If you buy through these links, we may earn a small commission.
Previous Story
Cooking your way out of Post-Circuit Breaker’s Phase I with Harvey Norman
Next Story
Apple's WWDC 2020 keynote is happening on 22 June 10a.m. PDT