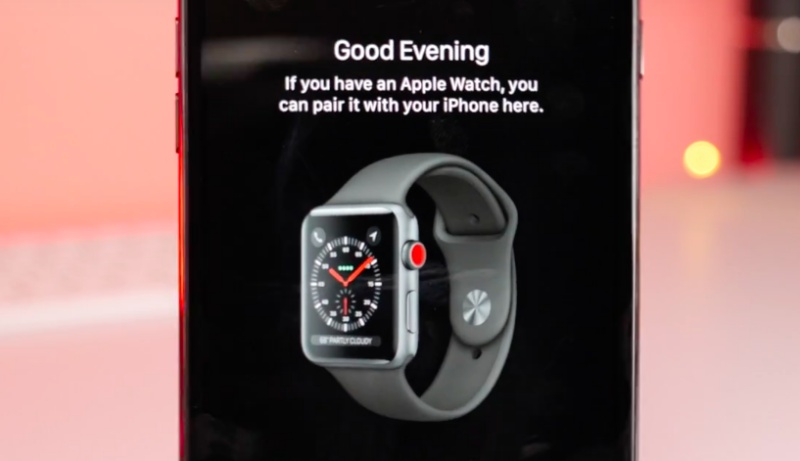 The leaked iOS 11 GM reveals more than just the new iPhones; the upcoming Apple Watch Series 3 with LTE also shares some of the limelight.

According to 9to5Mac, the Watch app on the iPhone shows the new Apple Watch Series 3 with a red-accented digital crown, a signal meter and complications that suggest wireless LTE connectivity. The design and form factor of the Apple Watch Series 3 remain largely similar to the current series, which means that existing watch bands still can be used.

The firmware leaks also have references to two new case finishes for the Apple Watch Series 3. They are "blush gold" for the aluminum Sports model and "ceramic grey" for the Apple Watch Edition. It is not known if Apple will unveil these new case finishes on 12 September, but the new iPhones are expected to be available in the same"blush gold" finish.

Our articles may contain affiliate links. If you buy through these links, we may earn a small commission.
Previous Story
ASUS' new RT-AX88U router offers up to 5,962Mbps thanks to the new 802.11ax standard
Next Story
Microsoft extends free Windows 10 S to Pro upgrade to March 31, 2018