Noted tipster, Ice universe, has posted a pair of leaked images on Twitter of what is allegedly a new Vivo smartphone with a revolutionary design that "will subvert people's past perception of smartphones." 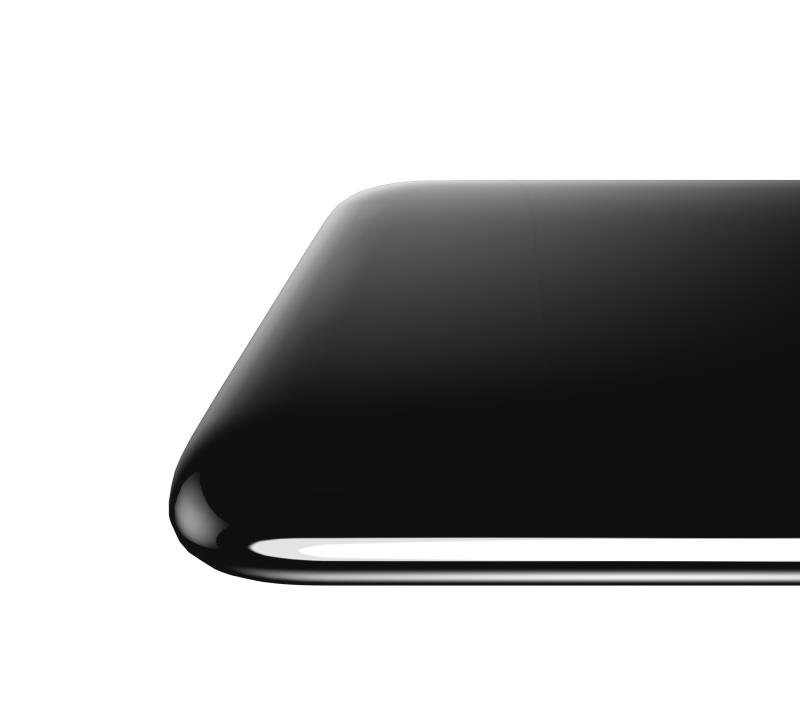 According to Ice universe, the phone, codenamed "The Waterdrop" has a unique design that he "guarantees you have never seen before." The design apparently draws inspiration from the shape of the cosmic detectors featured in popular Chinese sci-fi novel, "The Three-Body Problem."

Unfortunately, we really can't tell much about this innovative design from the leaked pictures, which just show a bit of the side and back of the phone, although it does look very sleek.

Ice universe says that the phone is "coming soon," which is likely hinting at an unveiling next month at Mobile World Congress (MWC) in Barcelona.