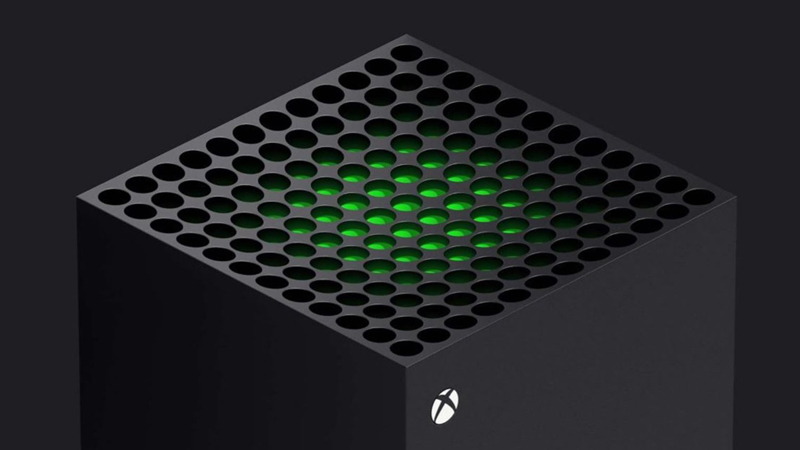 You’ve got to pity the inevitable slew of confused parents this holiday season.

Microsoft’s big next-gen console Xbox Series X is set to launch this holiday season, but the company also reportedly has a second, cheaper console in the works as well. Although Microsoft was set to reveal the console (codenamed ‘Project Lockhart’) in August, leaked pictures of controller packaging seems to have confirmed its real name: the Xbox Series S.

Twitter user Zakk_exe put up pictures of a new white Xbox controller in its packaging, which The Verge has reportedly confirmed to be authentic. Its packaging provides some damning evidence to the existence of Microsoft’s second new console too, stating its compatibility with the Xbox Series X, Xbox Series S, Xbox One, Windows 10, Android and iOS.

Although it hasn’t been revealed yet, the Xbox Series S is expected to be Microsoft’s second next-gen console, with lower-end specs and a more affordable price. The Verge reports that while both consoles will ship with the ‘same speed CPU’, the Xbox Series S will have less RAM and GPU performance.

The fact that a ‘Robot White’ controller exists is also a surprise, given that Microsoft has not revealed any other colours for its new controller - besides black. Insider Jeff Grubb has confirmed that the Xbox Series S is set for a reveal this month. We’ll also see ‘another big reason to get Game Pass’ in August.

On Sony’s side of things, a new PlayStation 5 event is ‘tentatively scheduled’ for late August.