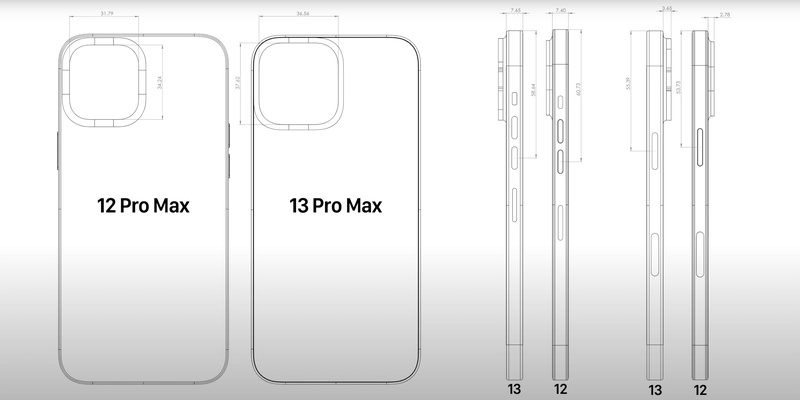 The rear camera bump is likely to be bigger on the upcoming Apple iPhone 13.

EverythingApplePro shared several leaked CADs of the upcoming iPhone 13 models in a YouTube video. According to the leaked CADs, the rear camera module of the iPhone 13 Pro Max will protrude 0.87mm more which will result in the overall thickness of the chassis increased by 0.25mm. 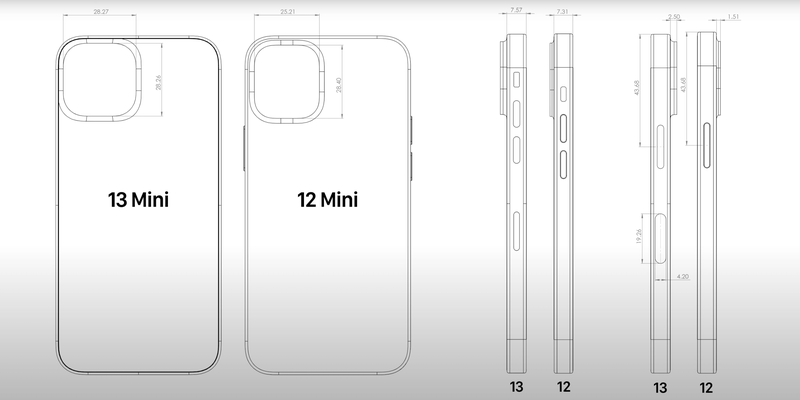 The dummy unit in the video also corroborates a recent leak of purported renders of the iPhone 13. The arrangement of the rear cameras is different with the lenses being placed diagonally across each other.

Apple is expected to unveil the iPhone 13 lineup in late September.

Join HWZ's Telegram channel here and catch all the latest tech news!
Our articles may contain affiliate links. If you buy through these links, we may earn a small commission.
Previous Story
Samsung rumoured to unveil a triple-folding tablet in early 2022
Next Story
Sharp's Cube Air Purifier cleans your air - and no one else's