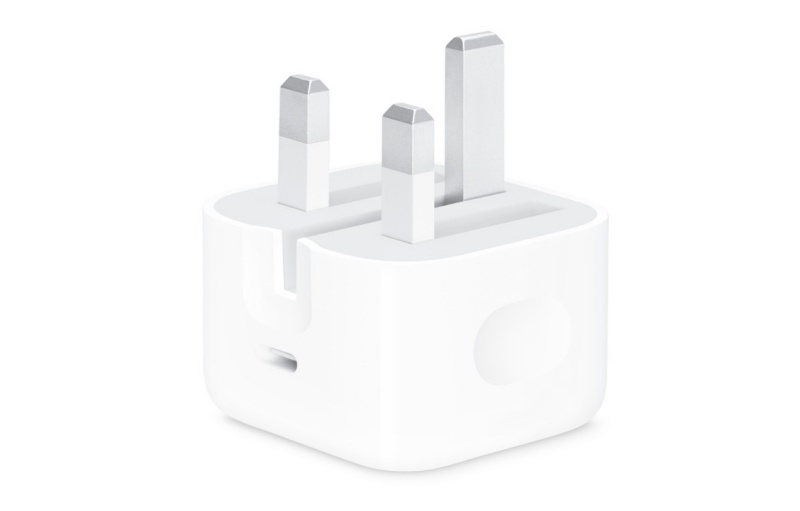 Its specifications should be able to support fast charging of the iPhone 13 Pro Max and another accessory such as the Apple Watch.

DigiTimes reported last year that Apple is switching to smaller, more efficient GaN chargers. In October 2021, Apple released its first GaN charger, the 140W power adapter which is bundled with the 16-inch MacBook Pro. Analyst Ming-Chi Kuo claims Apple's next GaN charger will arrive in the coming months and support 30W charging. It is also believed to have a "new form factor design".

Join HWZ's Telegram channel here and catch all the latest tech news!
Our articles may contain affiliate links. If you buy through these links, we may earn a small commission.
Previous Story
Major features said to be coming to iOS 16 and WatchOS 9
Next Story
Nissan to launch first EV with solid-state battery by 2028