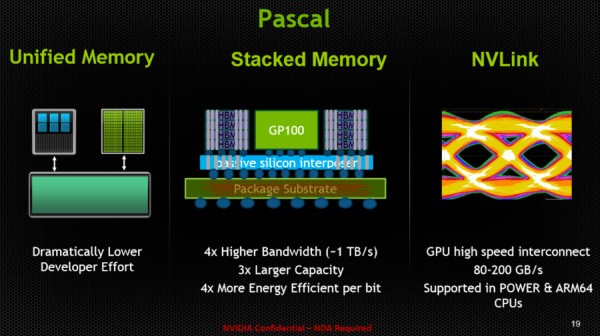 NVIDIA’s GPU Technology Conference (GTC) 2016 will soon be upon us, and one of the things that we’re most looking forward to is the debut and unveiling of the company next-generation GeForce cards and its accompanying Pascal GPU architecture (which will obviously be presented by none other than Jen-Hsen Huang, the CEO of NVIDIA).

Unfortunately (for NVIDIA, in any case), this is the age of the Internet, it was only a matter of time before someone decided to leak the shipping manifests of what appears to be four separate NVIDIA Pascal graphics cards, shipped out on two separate occasions.

Based on the findings by WCCFTech, these cards, which were valued at US$600, US$700, US$900, and US$1,100 respectively, were spotted being shipped out on a shipping manifest from a company originating from India. Not surprisingly, the company, Bangalore Air Cargo, is actually the same company that has previously shipped all of NVIDIA’s cargo to their facilities in recent history.

While the manifests provide no details, we’re going to be making an educated assumption that it’s highly likely that the top-tier GP100 (also known as the ”Big Pascal”) is one of those cards in the list.

As a recap: NVIDIA’s Pascal GPU architecture is poised to become the successor to the company’s current Maxwell GPU architecture. Based on the new 16nm process, the new architecture will reportedly be 10 times faster than Maxwell, and if the current rumors on the Internet are anything to go by, NVIDIA will be releasing two variations of the new graphics card: