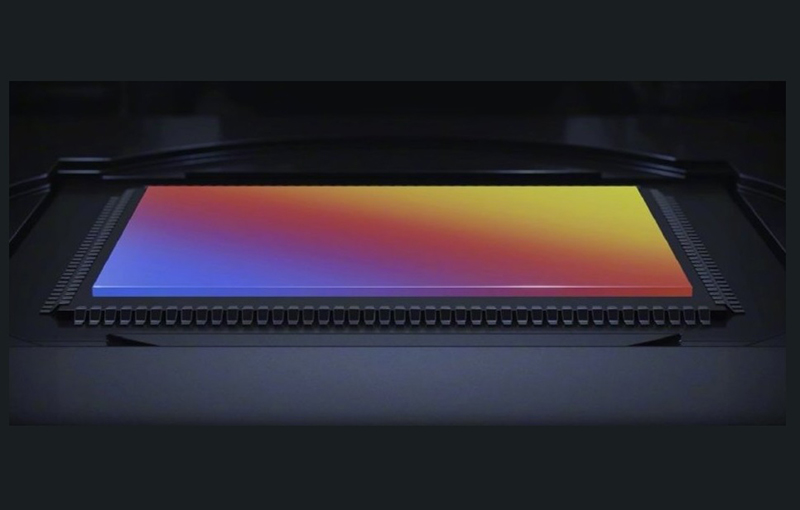 An odd series of Tweets by another community tipster has led many to believe that the Huawei P50 series phones may contain a 1-inch mobile camera sensor from Sony.

As spotted by GizmoChina, tipster Teme (@RODENT950 on Twitter) tweeted an artist's rendition of a smartphone camera sensor that said that the Sony IMX800 is due for a launch in April 2021. The tipster also said that the Sony IMX800 is "the world's first 1-inch mobile sensor". That Tweet was followed by a series of rear camera configurations, which is largely assumed to be in reference to the Huawei P50 series handsets given the tipster's penchant for all things Huawei. 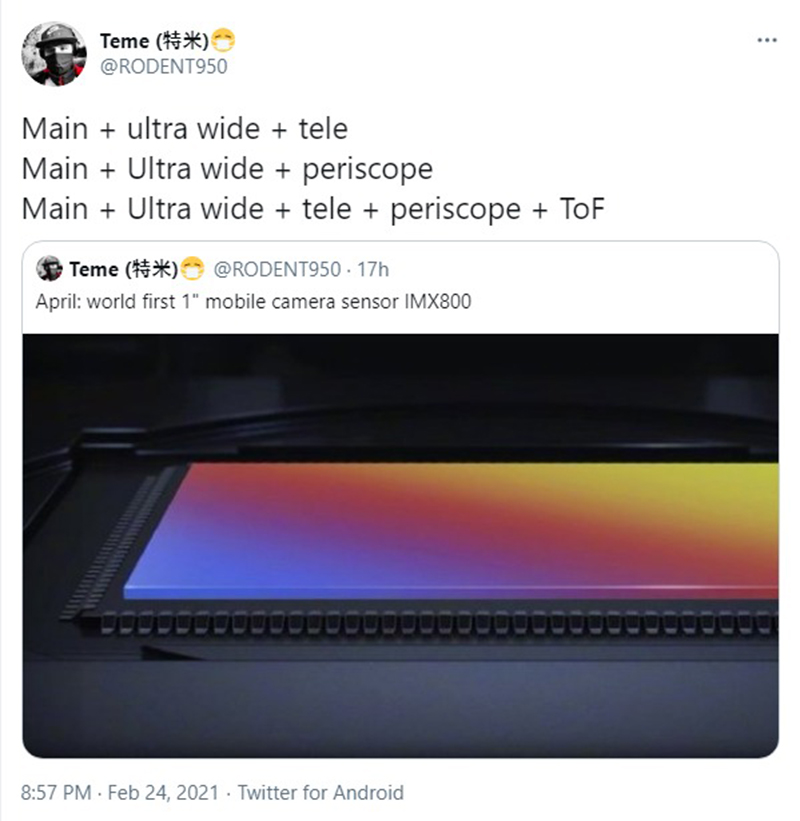 A follow-up Tweet by the tipster also said that he assumed "they" will continue using 50MP lenses with RYYB filters for the 1-inch sensor. Well, there's really only one company that has RYYB filters for its rear phone cameras, so the mystery's gone at this point.

Is the Sony IMX800 really the world's first 1-inch smartphone camera sensor? Android Authority pointed out that the Panasonic Lumix CM1 is actually the first with a 1-inch mobile camera sensor, but the device is classified as a smart camera with a smartphone form factor.

Join HWZ's Telegram channel here and catch all the latest tech news!
Our articles may contain affiliate links. If you buy through these links, we may earn a small commission.
Previous Story
Razer Kiyo Pro webcam nixes ring light for improved low-light sensor
Next Story
This is what the new iMac and Mac Pro could look like