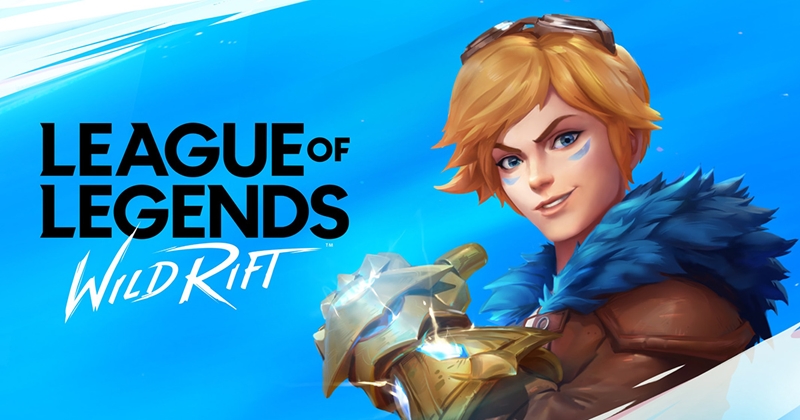 Despite it being more than a decade old, League of Legends is a game that seems to have aged rather well, considering how solid its fanbase remains in both the casual and competitive aspects of gaming. As such, it comes as no surprise that many people were keen to see it expand into other platforms somewhere down the line.

Their prayers were answered last October in the form of League of Legends: Wild Rift - a downsized, specially tuned and competitively separate version of LoL optimised for mobile and consoles. However, while the announcement certainly made a lot of people very happy, developer Riot Games has essentially left the omelette half-cooked, as they still haven't shared any concrete details on the game's development progress, much less a potential release date. In fact, the most we have to go on at the moment is news that a highly-limited alpha test will be running for an undisclosed period of time in only two countries, namely Brazil and the Philippines. In their recent tweet, which you can find here, they also shared some of the minimum specifications that players would need to run Wild Rift on their mobile devices.

For iOS users, the baseline is pretty clear - an iPhone 6 or newer will do, but for Android users, it gets a little more technical. Players will apparently need at least 1.5GB of RAM, an Adreno 360 GPU and a Qualcomm Snapdragon 410 processor to play Wild Rift. Essentially, this means that you won't need the latest Android smartphones to enjoy the game when it does actually go live - anything equal to or newer than a Samsung Galaxy J5 should suffice.

Interested players can pre-register on the official Wild Rift page for the latest updates.

Join HWZ's Telegram channel here and catch all the latest tech news!
Our articles may contain affiliate links. If you buy through these links, we may earn a small commission.
Previous Story
The Samsung Galaxy A21s also has a quad-lens rear camera and 5,000mAh battery
Next Story
Embrace your VR Jedi with this nifty Half-Life: Alyx lightsaber mod