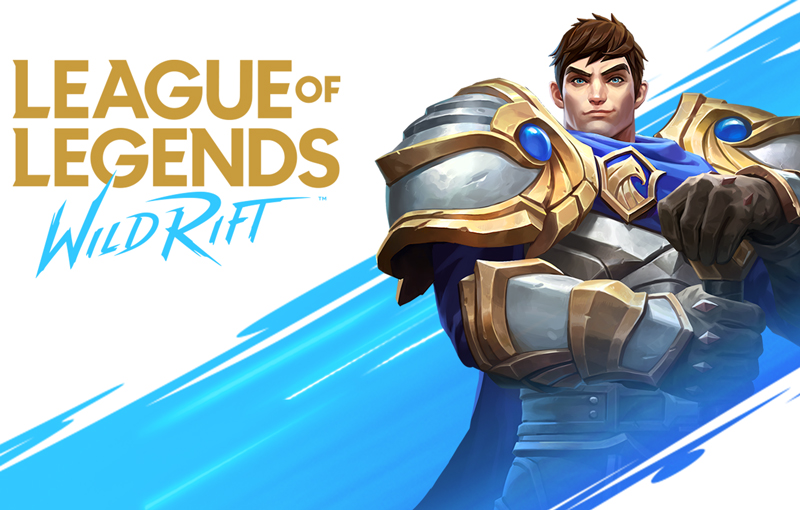 Mobile players will soon be able to get their hands on Riot Games’ latest title!

League of Legends: Wild Rift entered a weeks-long Closed Beta phase earlier this week. The mobile version of the game is currently expanding its Android testing to players in certain regions of Southeast Asia, and will launch in more countries over the next few months.

League of Legends: Wild Rift is a simpler and faster version of the popular online game, developed for mobile platforms and consoles. Currently, the development team is looking for feedback to improve the game before its launch. It has already started developing features, bug fixes and requested quality-of-life improvements based on its alpha testing period.

The Closed Beta also includes a whole lot of new content, compared to the earlier alpha test. Six new champions will join the fray; Amumu, Dr. Mundo, Jarvan IV, Sona, Singed and Varus. These characters can be earned or purchased from the start of this Closed Beta. Cosmetics will also be available for purchase for the first time, with nearly 300 items including skins, emotes, recalls, champ poses, in-game emblems and baubles. You’ll buy these using Wild Rift’s paid currency, Wild Cores.

A full ranked system is also coming to Wild Rift, with a new tier called Emerald. In the upper tiers, a Victory Points system (similar to the original game’s League Points) lets players jockey for top spots on the leaderboards. Developers have also improved the in-game camera and controls. Semi-locked camera, picture-in-picture, minimap movement and custom button layouts are all now available.

If you want to join the iOS testing phase, you’ll have to sign up on the official Wild Rift website for a chance to join. This will run alongside the Closed Beta, which rolls out in stages. It’s already available in Indonesia, Philippines, Malaysia, Thailand and Singapore, with more regions added in the coming months. Anyone who pre-registered for Wild Rift on the Google Play Store will be randomly selected to get access.

Southeast Asian players can create Riot accounts to receive rewards once Wild Rift enters Open Beta in the region. All Wild Rift accounts will be reset in early October anyway, with all Wild Cores purchased returned to players with a 20% bonus. The company has promised more updates on the game in October.