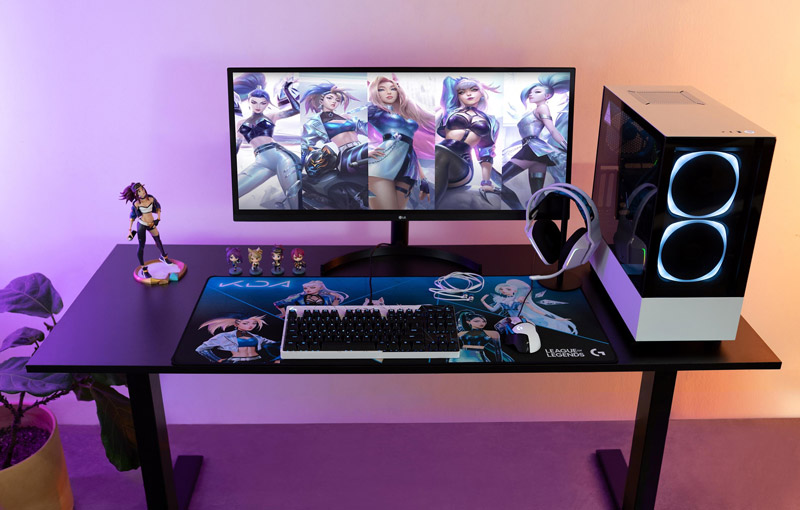 Logitech have officially announced a global expansion of their licensed League of Legends gaming products, inspired by the virtual music group K/DA. The group consists of several League of Legends champions: Ahri, Akali, Evelynn and Kai’Sa, as well as their newest member Seraphine - who recently became a playable character in-game.

K/DA took off in popularity after their first single POP/STARS went viral in 2018, and the group recently released a new EP titled ALL/OUT in November 2020. 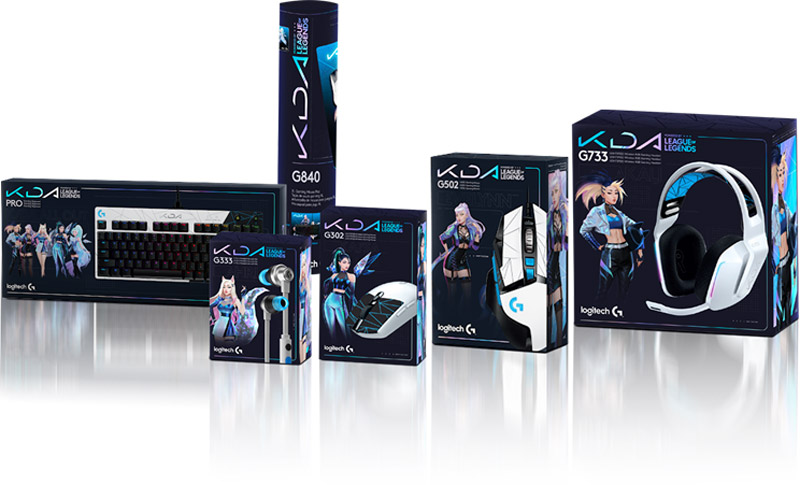 It’s safe to say that the hype hasn’t died down yet - hence the Logitech game gear collection. There are six pieces of gear available in the K/DA Collection for fans to pick up:

The big highlights here are the new Logitech G333 K/DA Earphones, a new product designed for immersive gaming either on the PC or on the go. These earphones have dual dedicated audio drivers - one for highs and mids and one for bass. According to a news release, the G333 K/DA has, “a premium look,” and is the only G333 earphones launched here (the original G333, which comes in three different colours, is not available in Singapore).

There’s also the Logitech G840 K/DA mouse pad, which is a product the company doesn’t carry in Singapore. This is an extra-large gaming mouse pad emblazoned with illustrations of K/DA's members, for those who want to keep them close by. Hey, we don’t judge. The Logitech G PRO K/DA Mechanical Keyboard also makes a comeback in slick form, featuring GX Brown Switches that offer a tactile experience, “designed to the exact specifications of the world’s top esports athletes.” The blue-white colours really make it pop. 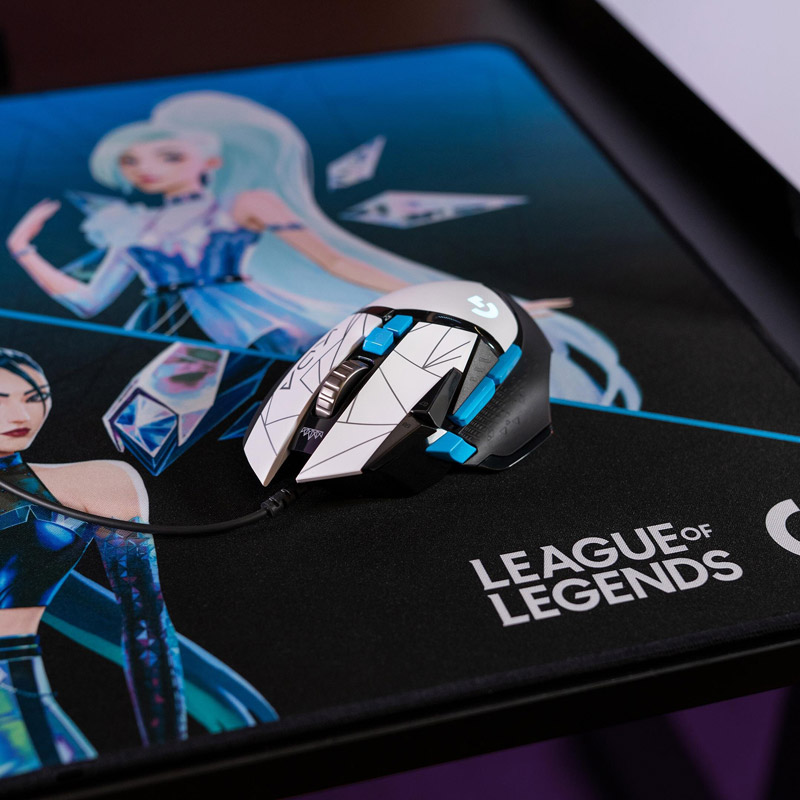 If you’re interested, you should know that this collection is exclusive to the Logitech G Official Store on both Lazada and Shopee. Sales officially begin on 4 April, but you can pre-order anything that catches your eye from 27 March onwards. You know, just in case you don’t want to miss out on those shiny earphones.

The online stores will also have several launch bundles available for those who want to pick up multiple items at once, and some bundles over at Lazada even comes with a free K/DA Ahri figurine while stocks last. Here are the details:

Join HWZ's Telegram channel here and catch all the latest tech news!
Our articles may contain affiliate links. If you buy through these links, we may earn a small commission.
Previous Story
HP’s virtual showroom lets Singaporeans shop from the comfort of their own homes
Next Story
OKI launches the C650, their smallest colour A4 LED printer