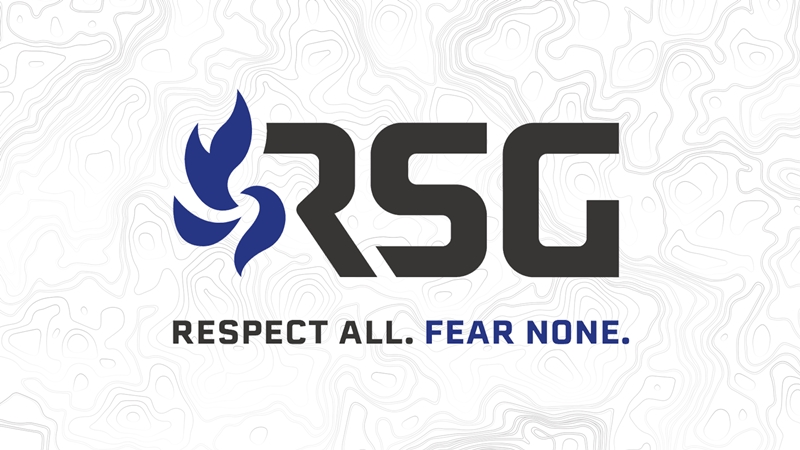 Over the past three years, it's no exaggeration to say that homegrown esports organisation Resurgence has come a long way. The team has played a big part in helping to put Singapore on various regional and global esports scenes, and the exciting journey that they've had so far is certainly worth celebrating.

To that end, they're embarking on a huge rebranding effort which, among other things, will see the team officially change its name to RSG.

The rebrand isn't just for show, as founder and CEO Jayf Soh notes. Rather, it's a reflection of the team's "ongoing commitment to innovate and evolve ahead of the esports pulse," and that it's also a new starting line of sorts for them, as RSG continues to "scale up and diversify our offerings to other synergistic aspects of the gaming and esports market." On top of the new name, RSG is also introducing new changes as they look ahead to the future of local and global esports. With regard to "accessories", the list includes a brand new team jersey (above), website, and logo. As for roster additions, the team is proud to announce that they will be fielding two new athletes for the upcoming E1 Championship, one of the premier motor racing esports tournaments in the world. Namely, they are Mikael "Mika" Hakimi and Ayman "Tadashi" Aqeem, and we'd like to wish them all the best!

As for other tournaments, RSG will also be taking part as one of two invited teams from Singapore in the ONE Esports Mobile Legends Professional League Invitational. It's set to begin next Friday, 27 Nov - now there's something to fill up your weekend.