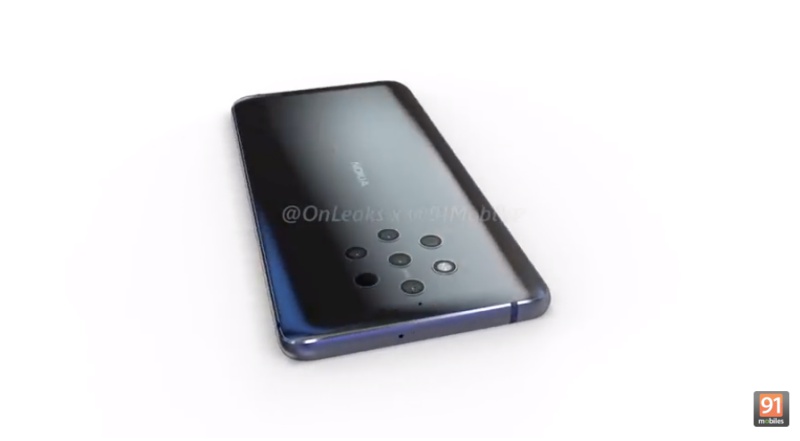 HMD Global is pushing back the launch of its Nokia 9 PureView due to the complex penta-camera system.

Britta Gerbracht, the German marketing executive of HMD Global, revealed during a recent interview that the launch of the Nokia 9 PureView was pushed back several times as the company wants to focus on the quality of the penta-camera system. Apparently, HMD Global is struggling to integrate the PureView camera technology. Its manufacturing partner, Foxconn also ran into developmental challenges for the camera system.

Gerbracht added that the previous flagship models such as the Nokia 8 Sirocco did not sell as well as the company had expected. Hence, HMD Global hopes that the Nokia 9 PureView will help boost its market share in the premium segment.

Tipsters @OnLeaks and @91Mobiles published purported video and renders of the Nokia 9 PureView last month. The upcoming handset is said to have a 5.9-inch 18:9 QHD display, an in-display fingerprint sensor, a glass back to support wireless charging, USB Type-C, Android 9.0, Qualcomm Snapdragon 845, a 4,150mAh battery and water/dust resistance.