Launch of the Google Pixel 4a said to be delayed again

Launch of the Google Pixel 4a said to be delayed again 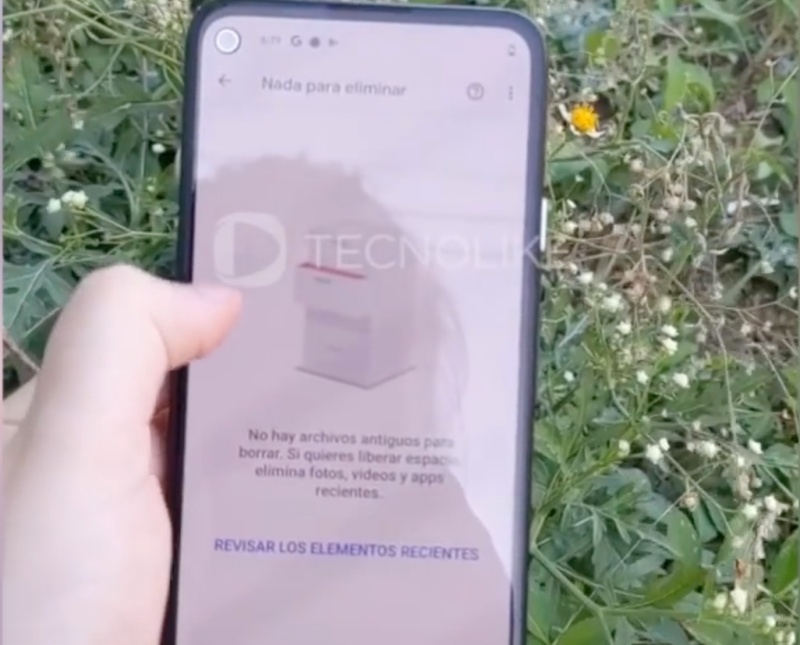 Google has apparently delayed the launch of the Pixel 4a series for the second time.

Tipster Jon Prosser shared in a tweet that Google is planning to announce the Pixel 4a on 13 July and the phone will come in two colour options (just black and barely blue). Prosser added that the Pixel 4a will not support 5G connectivity. The Pixel 4a was initially scheduled to be unveiled in May, but Google pushed it to June.

Prosser said the Pixel 4a is ready to be shipped, but Google decided to push back the launch date based on market analysis. Demand for smartphones has fallen drastically in the first quarter of the year due to the Covid-19 pandemic and Google may be hoping that a July launch will see better sales compared to June. The launch of the Pixel 5 is also likely to be pushed back.

The Pixel 4a is expected to have a 5.8-inch display, Qualcomm Snapdragon 730, 6GB RAM and 64GB internal storage space. It is rumoured to be priced at US$399.