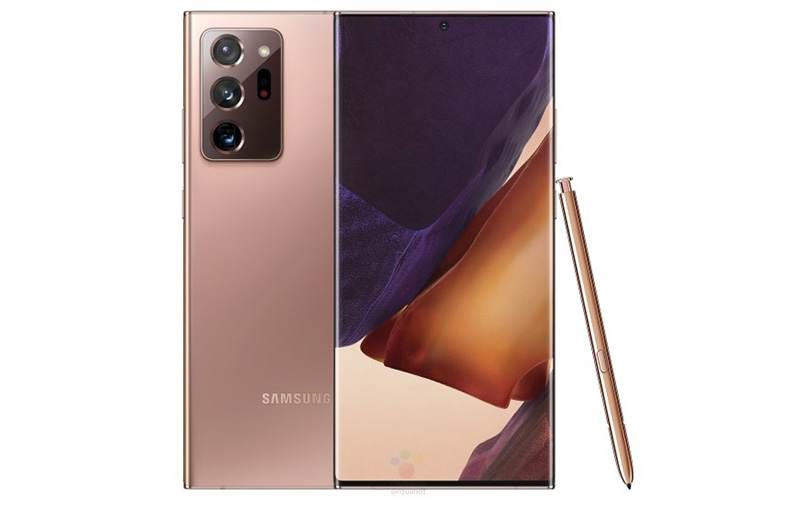 German site WinFuture has just published several new pictures of the Galaxy Note 20 Ultra and a list of very believable specs. There’s quite a bit of new stuff, including the use of Gorilla Glass 7, the redesigned camera and the new S Pen’s latency. Here’s a summary:

WinFuture also reveals that the phone is optimised for cloud gaming, especially on Microsoft’s Project xCloud platform. The site says users should be able to play more than 90 games on the phone if they’ve an Xbox Game Pass.

And finally, we now have a render of the phone in Mystic Black. 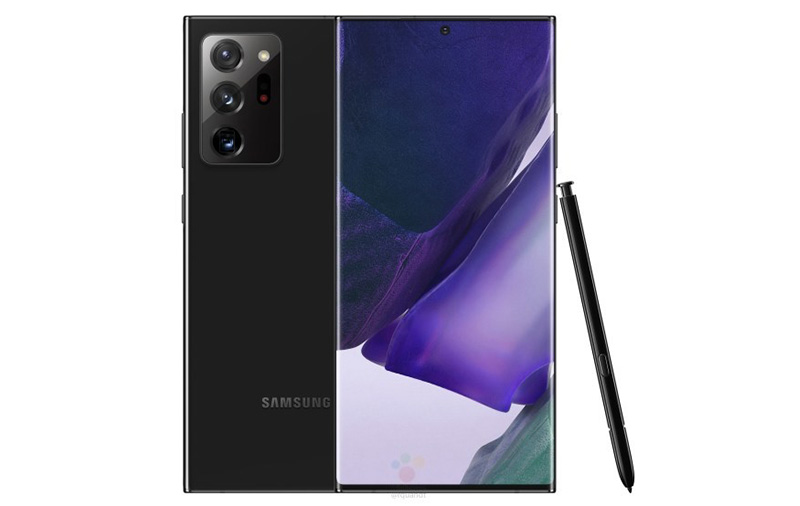 Samsung is set to unveil the Galaxy Note 20 series and more on Aug 5.

Previous Story
Overcooked! All You Can Eat remasters both games in 4K with new levels and chefs
Next Story
Gordon Murray's T.50 will be powered by a V12 that makes 663hp and will rev to 12,100rpm