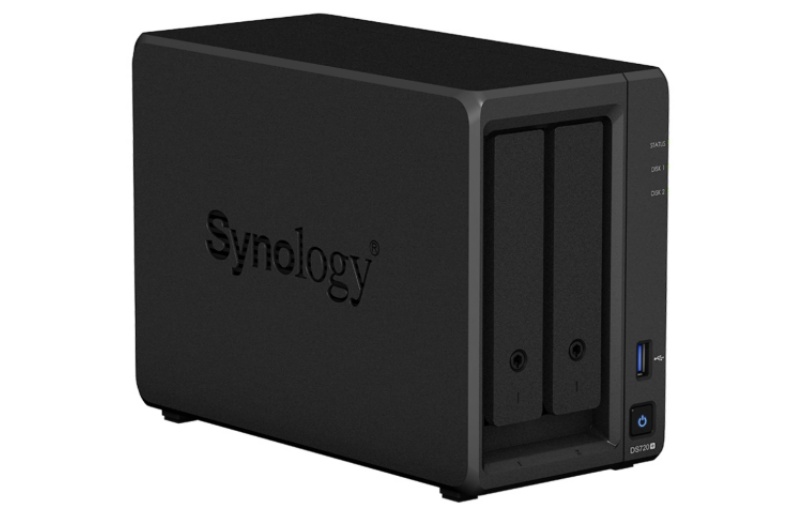 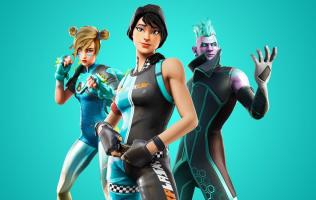 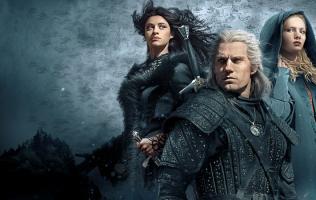 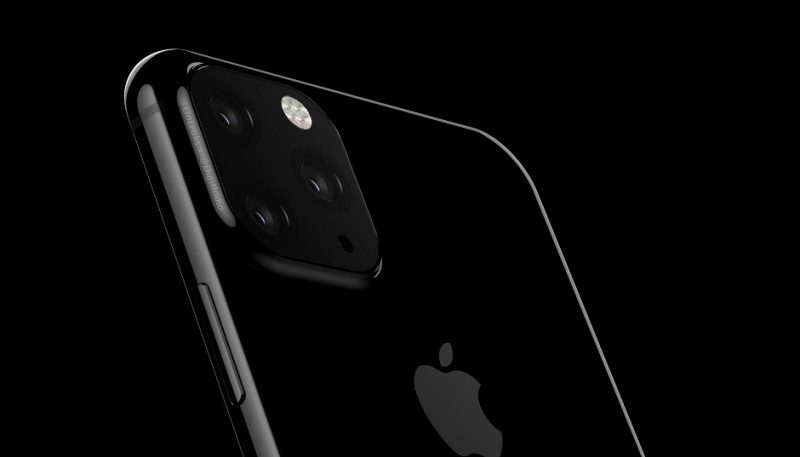 While most rumors have suggested that the 6.5-inch 2019 iPhone is the only model to have three rear cameras, the latest report from Japanese blog Macotakara states otherwise. 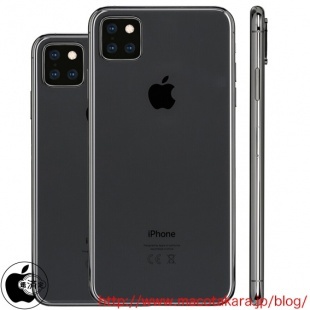 Tipster @OnLeaks published purported renders of the 6.5-inch 2019 iPhone model which show three rear cameras and a square camera bump. Following that, CompareRaja and @OnLeaks uncovered a set of renders that show an iPhone model with a horizontal triple rear camera system.

The Wall Street Journal claims that the successor of the iPhone XR will have a dual-camera module on the back while the flagship model (presumably the 6.5-inch iPhone)  will have a triple-camera system on the back. Bloomberg also believed the triple-camera system is exclusive to the flagship model and Apple will eventually introduce for the other two models.

Previous Story
Huawei ready to replace Android and Windows with own OS in the event of U.S ban
Next Story
Turtle Beach will acquire German PC peripherals maker Roccat for US$19.2 million