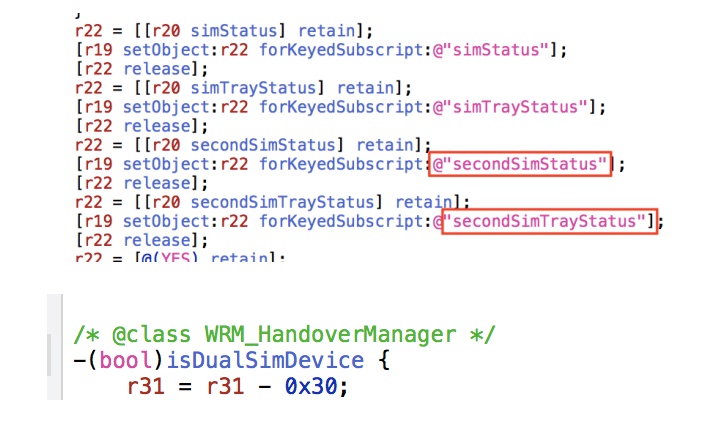 An iPhone with dual-SIM support could be unveiled later this year based on references in the latest iOS 12 beta.

9to5Mac found mentions within the operating system that there would be a second SIM card tray. There are also references to “second SIM status” and a “second SIM tray status”.

In February this year, sources told Bloomberg that the 6.5-inch OLED iPhone model could be offered in a dual-SIM variant for some markets. Two months later, former KGI Securities analyst Ming-Chi Kuo claimed that the 6.1-inch LCD iPhone would also come with dual-SIM support. Kuo believed the dual-SIM iPhone models are catered for consumers who travel often and have to switch between telcos.

Join HWZ's Telegram channel here and catch all the latest tech news!
Our articles may contain affiliate links. If you buy through these links, we may earn a small commission.
Previous Story
New photos reveal Samsung’s upcoming wireless charger and its price tag
Next Story
AMD introduces new B450 chipset for mainstream users