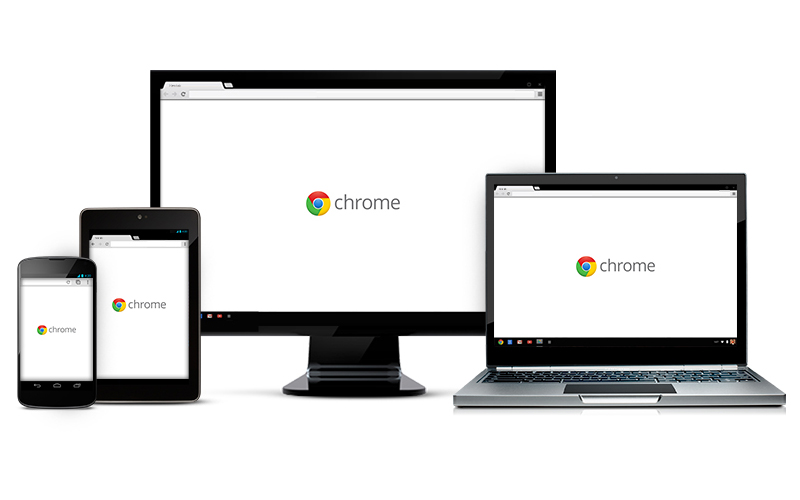 Google has released a new update to Chrome that addresses some major gripes with the browser. Chrome 64 now includes the ability to mute entire sites that auto-play videos, so you won’t be constantly dogged by an annoying video.

This is particularly handy on sites that insist on having the video follow you with sound on as you scroll down a page, so the ability to right-click a tab and mute it forever is a godsend. While you could mute tabs before, it was only temporary, and the audio would start up the next time you visited the site.

In addition, Google added HDR support for Windows users, which will also require you to have the Fall Creators Update and an HDR-compatible monitor and graphics card.

Chrome 64 also offers protection against the Meltdown and Spectre vulnerabilities for Windows and Mac users by disabling the SharedArrayBuffer feature by default and modifying the behaviour of the performance.now API.

On top of that, the new Chrome guards against what Google calls an “abusive experience”, where ads unexpectedly redirect you to another site. These attempts will be blocked by Chrome, and you’ll instead get a notification that the page is trying to redirect you.

There are more robust ad-blocking features as well, and Chrome now lets you block and mute AdSense ads. This means you can temporarily block certain ads, in addition to related ones, from being shown on the pages you visit.

Join HWZ's Telegram channel here and catch all the latest tech news!
Our articles may contain affiliate links. If you buy through these links, we may earn a small commission.
Previous Story
Apple to cut production of iPhone X by half this quarter
Next Story
Focal announces new Clear Professional headphones for studio monitoring