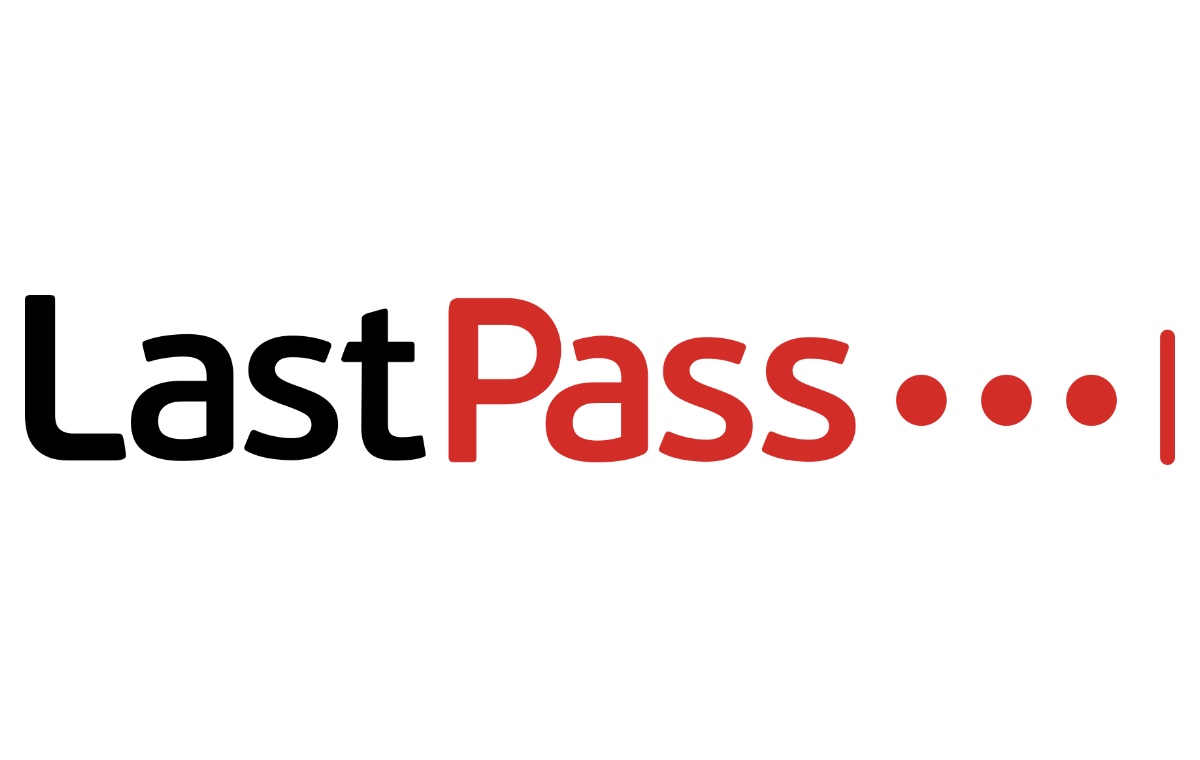 LastPass just revealed it has suffered another security breach.

In a blog post, CEO Karim Toubba shared that unusual activity was detected within a third-party cloud storage service which is currently shared by both LastPass and its affiliate, GoTo.

An investigation was launched immediately and leading security firm Mandiant was engaged. It is determined that an unauthorised party used information obtained from the August 2022 incident to access certain elements of LastPass' customers.

LastPass emphasised that customers' passwords remain secure and encrypted thanks to its Zero Knowledge architecture. It is still investigating to understand the scope of the incident and identify what type of information has been accessed.

The company says it will continue to deploy enhanced security measures and monitoring tools across its infrastructure to detect and prevent further incidents.

Join HWZ's Telegram channel here and catch all the latest tech news!
Our articles may contain affiliate links. If you buy through these links, we may earn a small commission.
Previous Story
M1 goes green to ring in the festivities during their end of year Christmas Carnival
Next Story
Apple highlights efforts for World AIDS Day