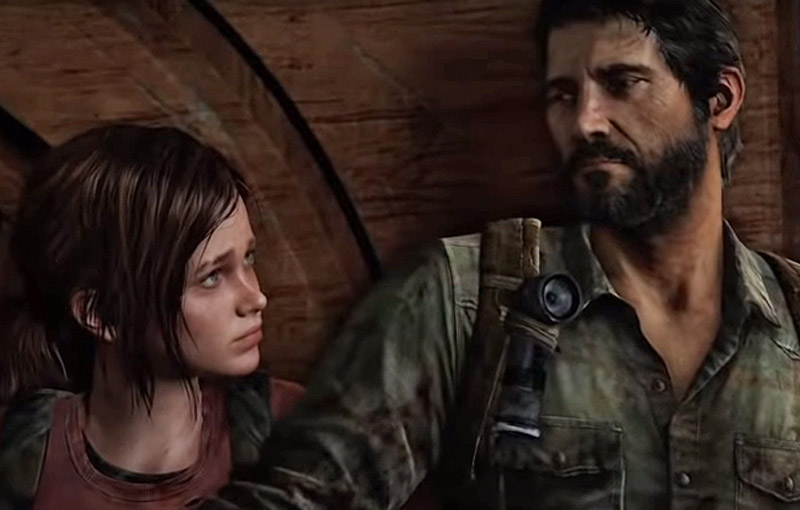 HBO’s upcoming The Last of Us series adaptation has found its Joel and Ellie! The Mandalorian star Pedro Pascal will play Joel Miller, while Game of Thrones alum Bella Ramsey plays Ellie. These mark the first official casting announcements for the entire show, signalling that production is well underway on bringing Naughty Dog’s critically acclaimed videogame to life.

According to The Hollywood Reporter, Mahershala Ali (Moonlight, True Detective) had also been circling the role of Joel Miller, but didn't reach a deal with HBO to star in the show. Ramsey’s casting is concrete however, having previously played fan-favourite Lyanna Mormont during her short tenure on Game of Thrones’ later seasons. She later also starred in His Dark Materials Season 2, and sidenote: she was really great in both roles despite her small amount of screen time. 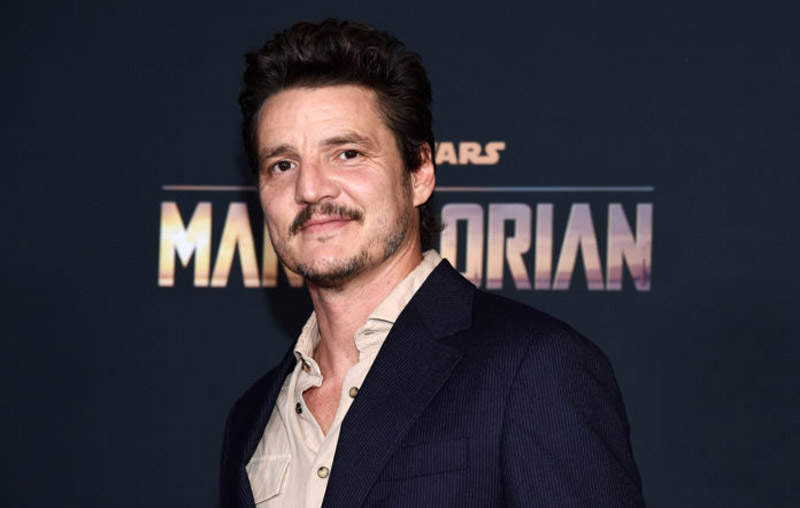 Obviously, Pedro Pascal is a massive get for the series, having also starred in Game of Thrones as Oberyn Martell before becoming a worldwide star thanks to his adventures with Grogu in The Mandalorian. According to Deadline, the actor could continue starring in The Mandalorian, since he doesn’t appear much in the series without a helmet anyway. The website also reports that Pascal, “recently became available for a new series,” attracting multiple big offers from streamers and networks before choosing to go with The Last of Us.

The Last of Us’ cast is just beginning to take form, but its creative team has already been laid out. Chernobyl showrunner Craig Mazin will helm the show, with the original game’s director Neil Druckmann returning to write and produce. The game’s composer Gustavo Santaolalla will also return to score the series. Druckmann had previously confirmed that the series will feature most, if not all, of the game’s cast of characters, including Ellie’s best friend Riley - who only appeared in the game’s DLC Left Behind. 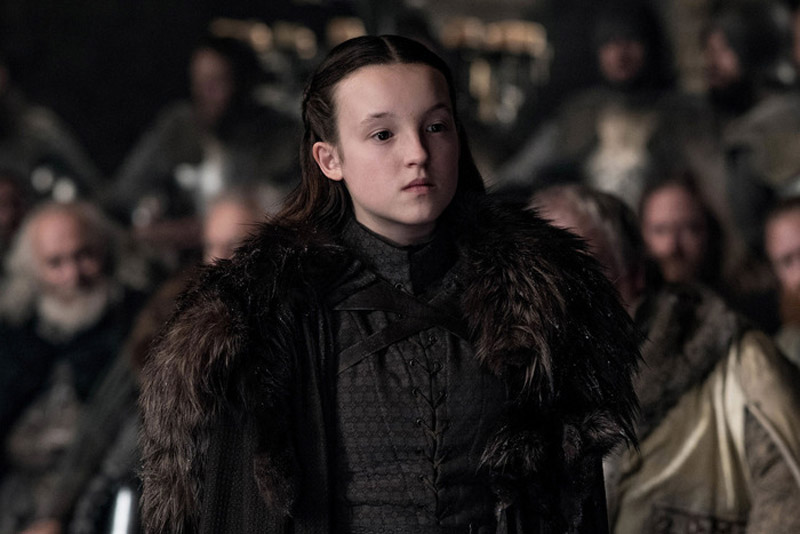 During an interview with BBC Must Watch, Mazin confirmed that the game’s story will be expanded upon in the HBO series. The creators will revisit old material that Naughty Dog considered including in the game, but ultimately passed on in order to complete it in time. He highlighted a supposedly jaw-dropping moment Druckmann wanted to put in the game, but ended up cutting - and confirmed it would be in the series. So hey, the show won’t just be a rehash of the game. There’ll be some new stuff in there too.

The Last of Us’ story was set 20 years after a deadly pandemic ravaged the world via fungal spores, turning humans into deadly Infected creatures of all shapes and sizes. The story centered on Joel and Ellie - the former a grizzled smuggler, and the latter a teen who might hold the cure to curing this disease. What follows is a road trip across broken-down America, where the two grow to trust one another over the course of a deeply harrowing journey.

Join HWZ's Telegram channel here and catch all the latest tech news!
Our articles may contain affiliate links. If you buy through these links, we may earn a small commission.
Previous Story
OnePlus files patent for in-bezel smartphone selfie camera
Next Story
Singtel data breached through hack on third-party file-sharing vendor