Lara Croft is on the Go!

Lara Croft is on the Go! 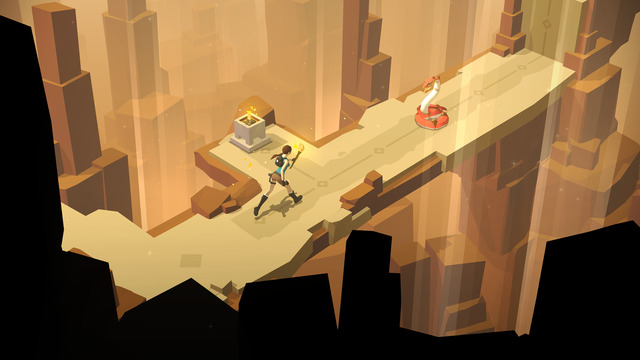 Square Enix has taken a new approach to one of its most beloved franchise, Tomb Raider. The company has released Lara Croft GO, which is a turn-based adventure game for mobile devices. According to The Verge, the gameplay experience of Lara Croft Go is the same as surprise hit Hitman Go, where the protagonist is moved around the board, one space a time. On the same board, enemies will get their turn to move after yours. Instead of carrying out cold-blooded killings, you are expected to help Lara navigate treacherous tombs, locate precious relics while finding your way out of those tombs. In total, there are more than 75 puzzles spread across 5 chapters. The Verge has observed the puzzles weren’t repetitive because the game continues to add new features through which Lara interacts with her surroundings. 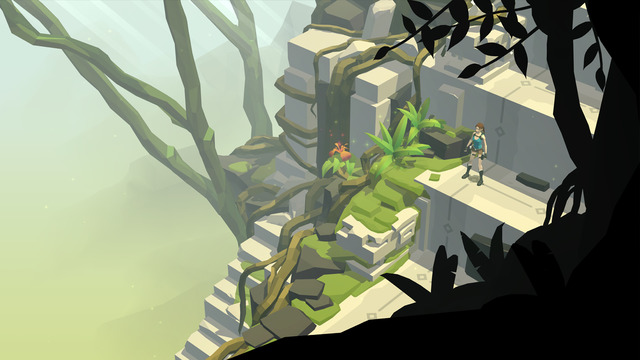 And if you are familiar with the sleeper hit Monument Valley, you will find Lara Craft GO’s gameplay experience very similar to the former. The sense of scale, suspenseful soundtrack, and delicately rendered graphics provide a rather immersive gaming experience. Lara Craft GO is now on sale for Android, iOS and Windows Phone devices. On iTunes and Google Play, the game is available for S$5.98; the title features in-app purchases that range from roughly S$3.00 to S$6.00 per item.

(Source: Square Enix via The Verge)

Join HWZ's Telegram channel here and catch all the latest tech news!
Our articles may contain affiliate links. If you buy through these links, we may earn a small commission.
Previous Story
Alienware's arsenal grows as the Alienware 18 returns
Next Story
Facebook reaches new milestone: 1 billion users in a single day