Lancia has been reborn as a pure electric brand, will launch three new EVs by 2028

Lancia has been reborn as a pure electric brand, will launch three new EVs by 2028 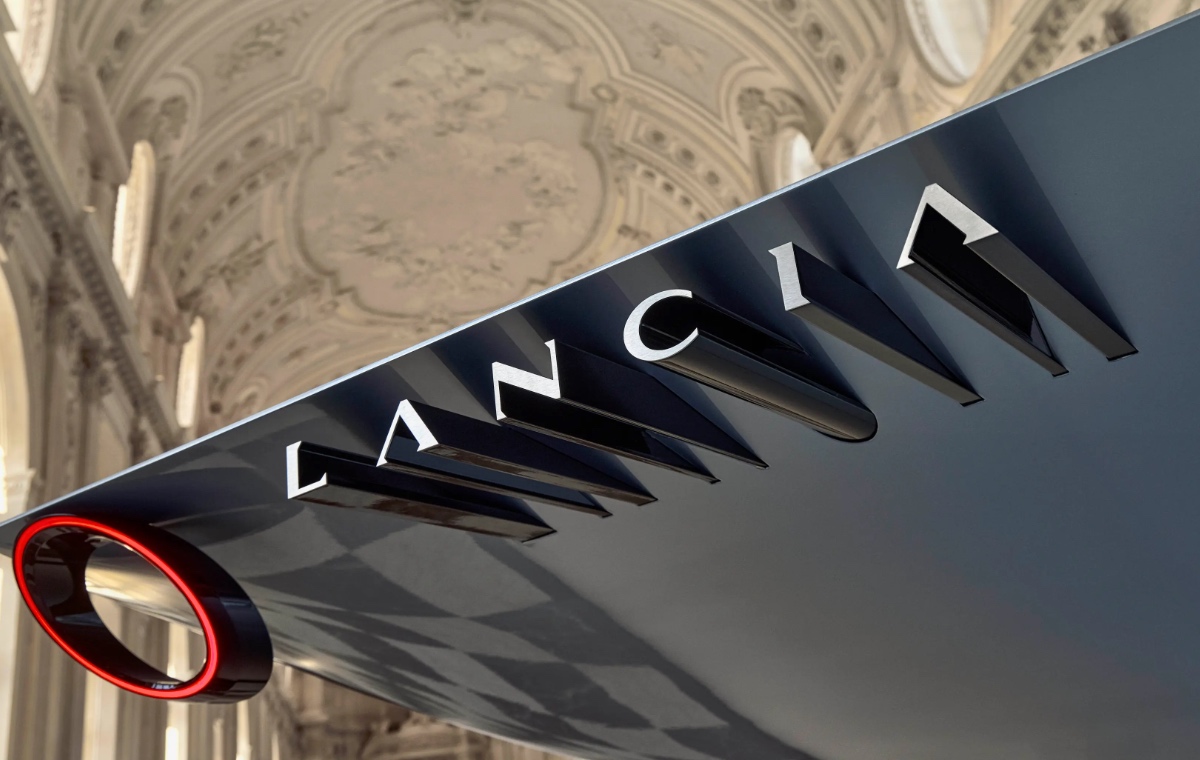 If you are of a certain age, you'll know the name Lancia and probably even remember the time when cars like the Dedra still plied our roads.

The famed Italian automaker, which has an unimpeachable history in rallying (go look up the Stratos and Delta), has had a torrid past decade or so. Luckily, it seems that there is light at the end of the tunnel.

As part of the Stellantis merger, it has been announced that Lancia will be reborn as a pure EV brand.

It's probably not what Lancia fans had hoped for but at least the brand continues to exist in some form.

More importantly, Lancia plans to launch three new electric-only cars by 2028. The first of which will be a new Ypsilon which will launch sometime in 2024. There's no timeline given yet for the other two cars.

That aside, the brand is also introducing a new logo and a new design language that it's calling Pu+Ra, which is a conjunction of the words Pure and Radical.

The new logo takes inspiration from the 1957 version which first appeared on the Lancia Flaminia. According to Lancia, it's supposed to resemble a jewel.

As for the Pu+Ra design language, Lancia says "the volumes of the new vehicles are created by successive layering, adding and intersecting elementary and iconic shapes, such as the circle, rectangle, and triangle, and combining them with eclectic details."

It also says "the result is an overall language that is not typically automotive."

This all sounds very exciting and intriguing, but also faintly worrying. Hopefully, this isn't another false dawn for the brand. The world could always do with more interesting Italian cars, particularly if it's a Lancia.

Join HWZ's Telegram channel here and catch all the latest tech news!
Our articles may contain affiliate links. If you buy through these links, we may earn a small commission.
Previous Story
Samsung Galaxy Z foldable phones see doubled demand among enterprise customers
Next Story
Here are the top apps and games on the App Store according to Apple