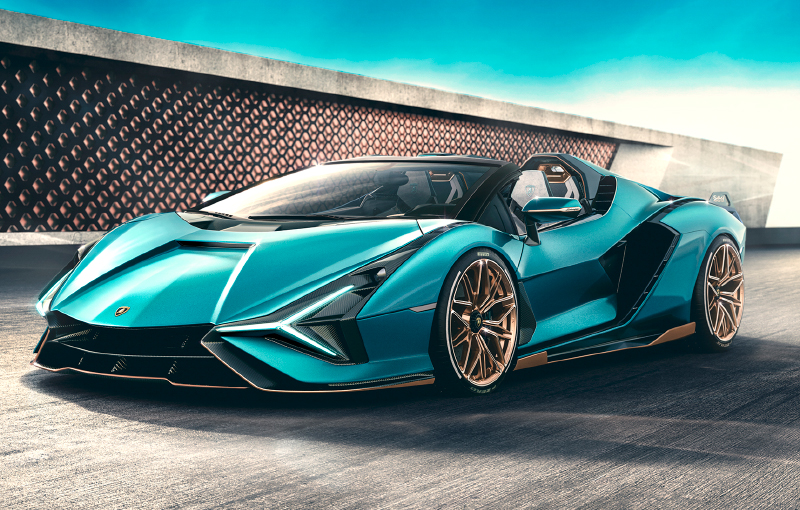 Remember Lamborghini's crazy Sián hypercar? You know, the one with over 800hp? It's now available in a roadster version. Say hello to the Sián Roadster.

With the roof gone, the car looks even more striking. And it also gives its lucky owners the chance to experience the V12 nestled behind the seats in its full fury. 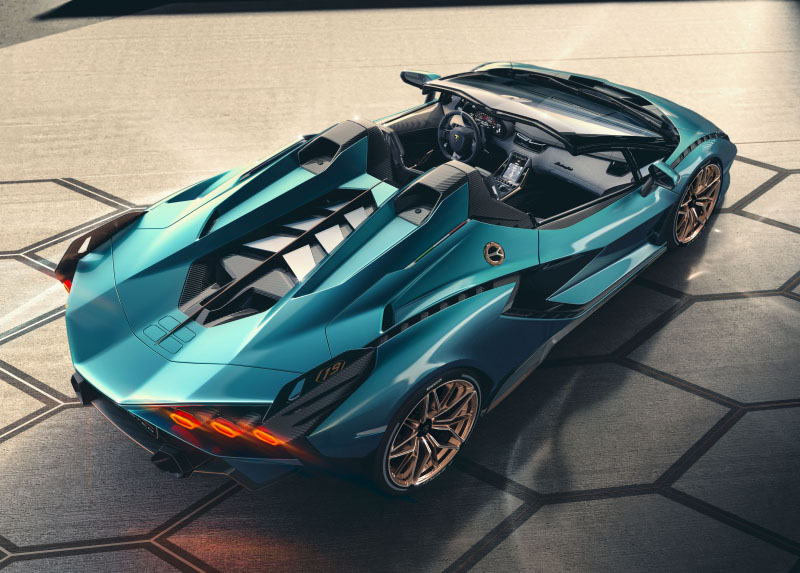 The powertrain is unchanged, this means you get a 6.5-litre naturally aspirated V12 which produces a staggering 774hp at 8,500rpm.

And as if that's not enough, there's a 48-volt mild-hybrid system that's incorporated into the gearbox that produces an extra 33hp. All in, that's 807hp in total.

The mild-hybrid system can also sufficiently power and manoeuvre the car for short distances. Handy when you want to start up and get out of the house without waking the neighbours up. 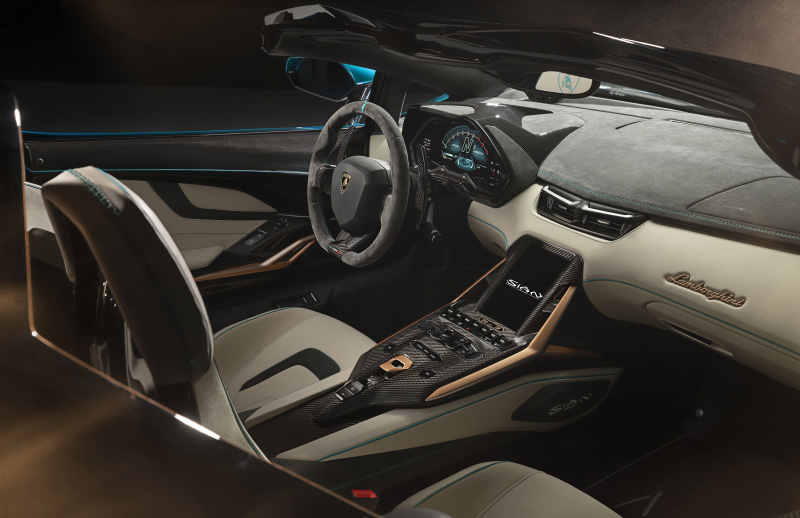 To save weight, the mild-hybrid system uses a lighter and more compact supercapacitor in place of regular lithium-ion batteries.

As a result, the system weighs just 34kg and can deliver power and recharge more quickly when the car brakes. It works up to 130km/h, after which it is disconnected from the powertrain. 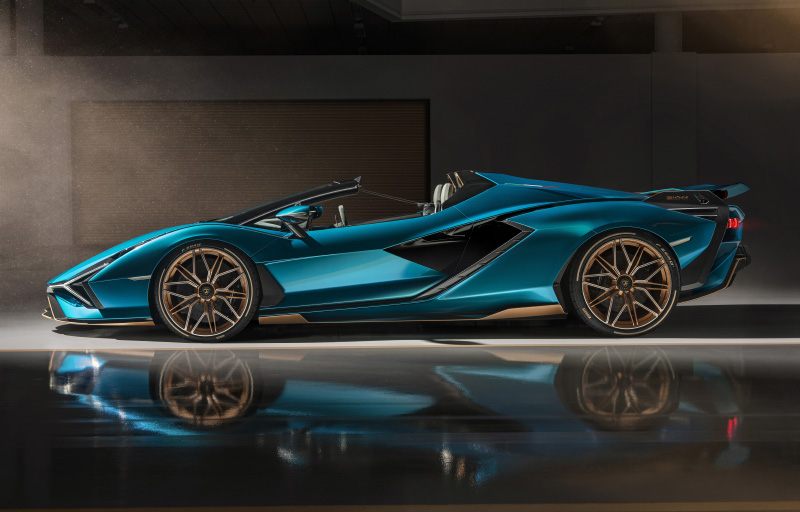 Part of the reason why the Sián Roadster is so quick is because Lamborghini claims it's just as aerodynamically efficient as the coupe version.

Airflow is split through the front splitters and front bonnet and directed through the side air intakes and outlets over the extendable rear spoiler. There are also active cooling vanes that manage heat from the exhaust to create an area of low pressure in the rear. 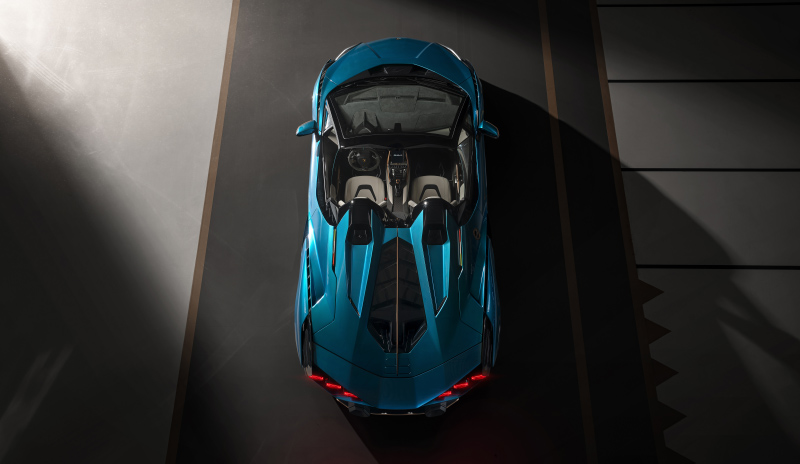 Unlike the coupe, which saw 63 units made, the roadster is a much more exclusive beast. Lamborghini is only making 19 of these and owners will be able to work with Lamborghini's Ad Personam department to customise the car to their heart's content. The colour that you see here is called "Blue Uranus" and I think it looks pretty rad.

No word on pricing because, you know, as the saying goes, "If you have to ask, you can't afford it."

Join HWZ's Telegram channel here and catch all the latest tech news!
Our articles may contain affiliate links. If you buy through these links, we may earn a small commission.
Previous Story
Canon launches cloud storage solution that automatically stores images taken by their cameras *Updated*
Next Story
iPhone 12 models could come with smaller battery capacities