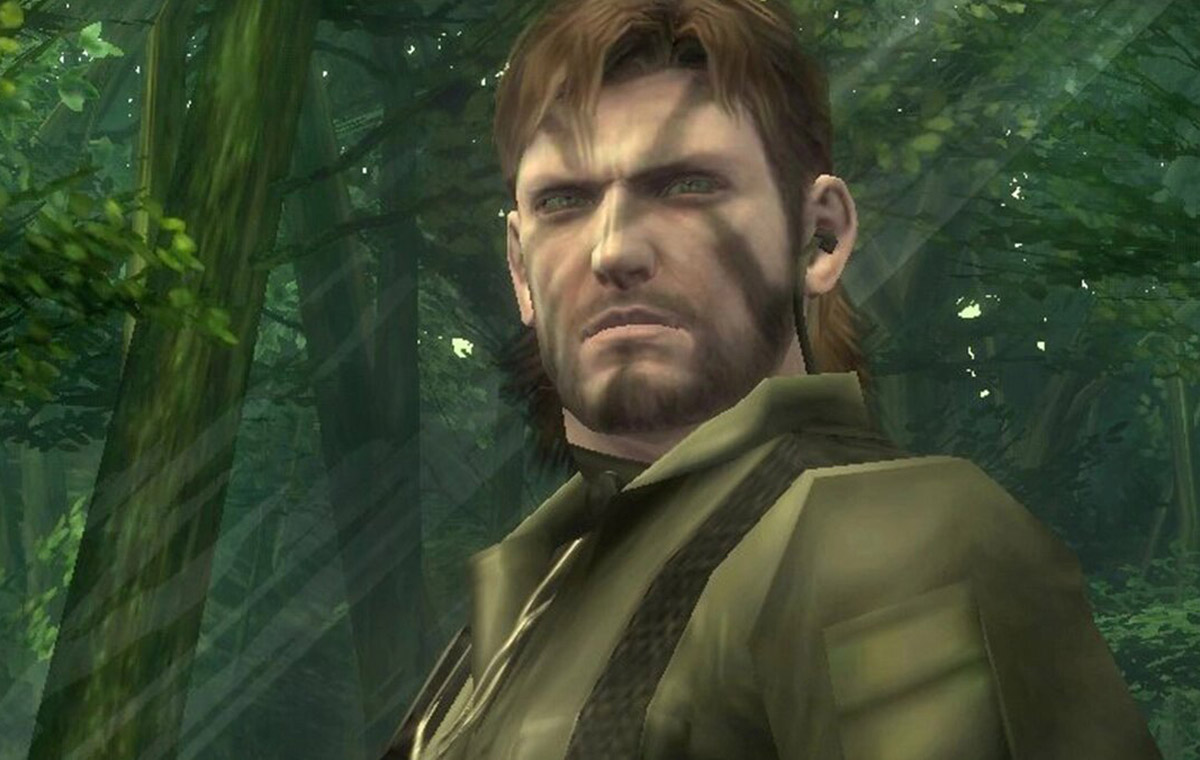 Thank you for playing the METAL GEAR series. We are currently working on renewing the licenses for select historical archive footage used in-game, therefore, we have made the temporary decision to begin suspending the sale of METAL GEAR SOLID 2, METAL GEAR SOLID 3 and all products that include these games from digital storefronts globally starting from November 8th, 2021. We sincerely ask for your patience and understanding as we work towards making these products available for purchase once again. Thank you for your continued support of the METAL GEAR series.

Translation: Konami put real-life historical footage in these Metal Gear games, but their license to use this footage has since expired. Hence, the publisher has to stop selling the games immediately until it gets that license renewed. Welcome to the strange and wonderful world of copyright law.

Not only are Metal Gear Solid 2 and Metal Gear Solid 3 vanishing from stores, but collections that bundle them together too - such as Metal Gear Solid HD Edition. If Konami’s attempts to renew this license proves unsuccessful, one can expect the games to be re-released with the historical footage cut out.

Konami is reportedly remaking Metal Gear Solid 3 and remastering the first few games in the franchise for modern consoles, but it remains to be seen whether these issues will impact them.

Join HWZ's Telegram channel here and catch all the latest tech news!
Our articles may contain affiliate links. If you buy through these links, we may earn a small commission.
Previous Story
NVIDIA announces Drive Concierge and Drive Chauffeur, two new technologies for autonomous driving
Next Story
New subscribers can grab one month of Disney+ for $1.98 this week