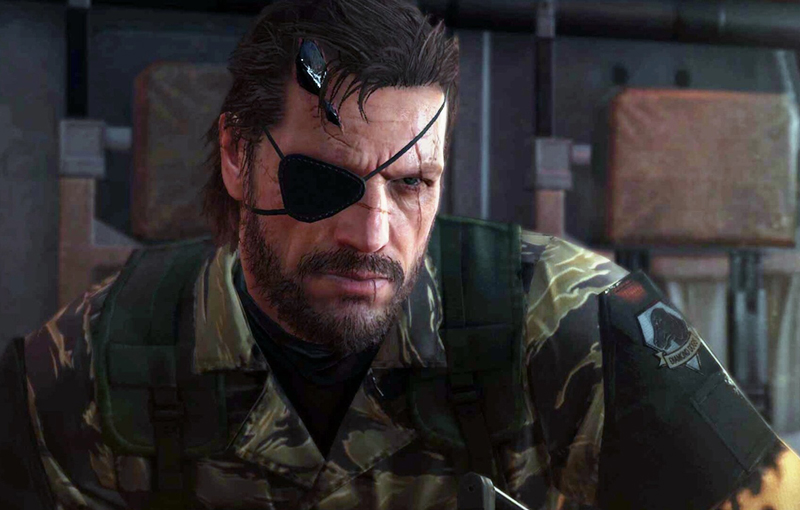 It looks like Konami is finally working on more games in its beloved Metal Gear Solid, Castlevania and Silent Hill franchises, according to a report from VGC. The report refers to anonymous sources from Konami, stating that the company plans to reveal these new projects ‘soon’.

The report states that the first of these projects will be a new Castlevania game, which will serve as a ‘reimagining’ of the iconic franchise after its long absence. Castlevania’s last mainline game 2014’s Lords of Shadow 2, which was met with mixed reviews. This new game is being developed internally at Konami’s Japan studio.

After many rumours claimed that the developers of the new Demon’s Souls and Shadow of the Colossus remakes, Bluepoint Games, was working on a Metal Gear Solid remake, it looks like they weren’t too far off the mark after all. While it isn’t being developed by Bluepoint, a Metal Gear Solid 3: Snake Eater remake is being led by Virtuous, an external game developer.

Konami will launch remasters of the first few Metal Gear games for modern consoles before the remake arrives, according to VGC. Konami also has multiple new Silent Hill games in development, one of which was recently outsourced to ‘a prominent Japanese developer’ earlier in 2021. Konami has been resistant to outsourcing their franchises to external developers in the past, but it looks like recent restructuring efforts have resulted in a company-wide change of mind.

Could Kojima Productions be that ‘prominent Japanese developer’ working on a new Silent Hill game? One can dream.

Join HWZ's Telegram channel here and catch all the latest tech news!
Our articles may contain affiliate links. If you buy through these links, we may earn a small commission.
Previous Story
Elden Ring producer Yasuhiro Kitao confirms that the game is nearing completion
Next Story
Rakuten Kobo brings Kobo Sage and Kobo Libra e-readers to Singapore