Kojima Productions is opening a new division to create movies, TV and music

Kojima Productions is opening a new division to create movies, TV and music 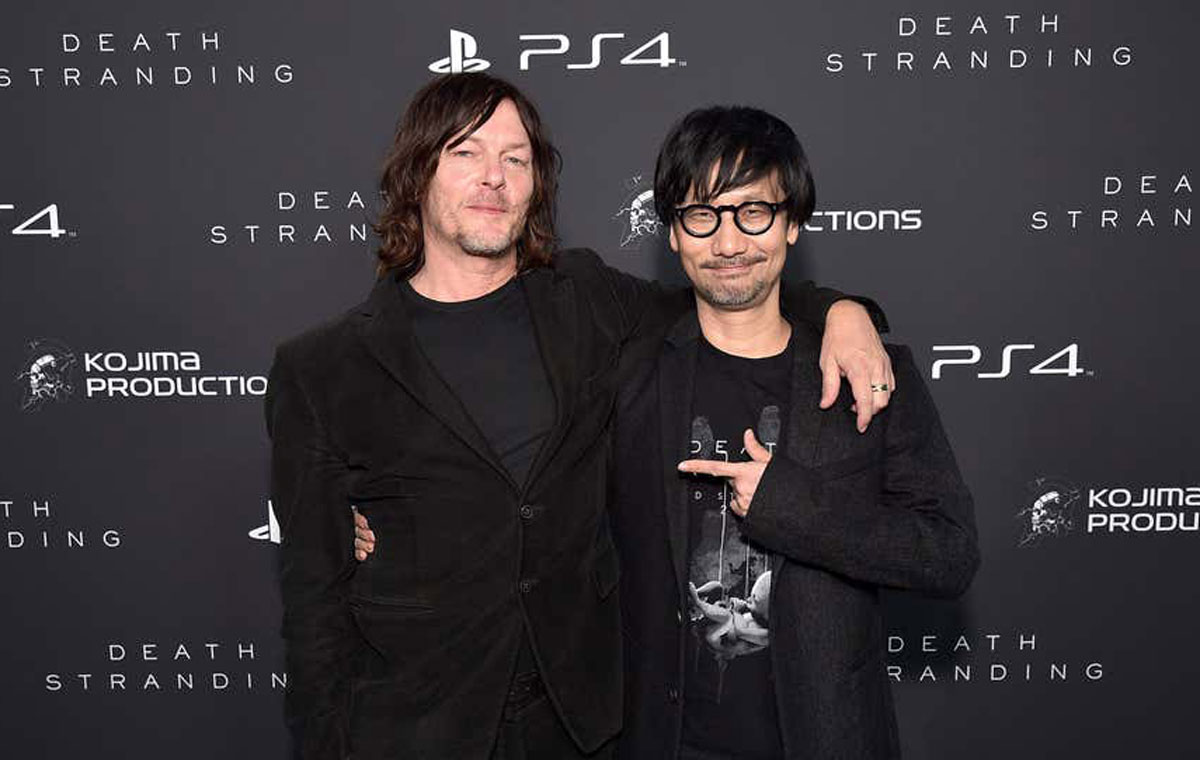 Developer of Death Stranding Kojima Productions is opening up a new studio that focuses on creating movies, TV shows and music. The studio is based in Los Angeles, California, while Kojima Productions’ headquarters are located in Shinagawa, Tokyo, Japan.

The new division is meant to take Kojima Productions' games into other mediums of entertainment, with a team headed by Riley Russell. Russell is a new member of the company, having previously worked at PlayStation for 28 years. In a statement, Russell explained what the LA studio’s duties are:

The new division will be tasked with working with creative and talented professionals in television, music and film, as well as the more familiar games industry. The team has as its charter, the goal of expanding the reach and awareness of the properties now under development at Kojima Productions, and to make them even more a part of our popular culture. Although we are a global organization, the new business development team will be centred in Los Angeles, CA. We are truly excited and looking forward to working with the very best entertainment talent we can, across all of the entertainment industries.

While that statement is a little vague, Kojima Productions’ business development manager Yoshiko Fukuda confirms that they’re working on new projects ‘beyond videogames’:

Finding new ways to entertain, engage and offer value to our fans is essential in a fast-moving, ever changing storytelling world. Our new division will take the studio into even more areas that present our creative narratives beyond videogames and to open up ways for our fans to communicate and immerse themselves in these spaces.

The studio’s founder (and Metal Gear Solid creator) Hideo Kojima said in 2019 that, “In the future, Kojima Productions will start making films,” so this announcement has been a long time coming. Chances are that we’ll see a Death Stranding project emerge for either movies or TV, or perhaps an adaptation of whatever Kojima is working on next. The possibilities are endless.

Join HWZ's Telegram channel here and catch all the latest tech news!
Our articles may contain affiliate links. If you buy through these links, we may earn a small commission.
Previous Story
Star Citizen has raised over US$400 million and it hasn't even come out yet
Next Story
Samsung Galaxy S22 leaks hint at faster 45W charging accessories for the phones