Kojima Productions wants to make movies in the future

Kojima Studios will be making movies in future 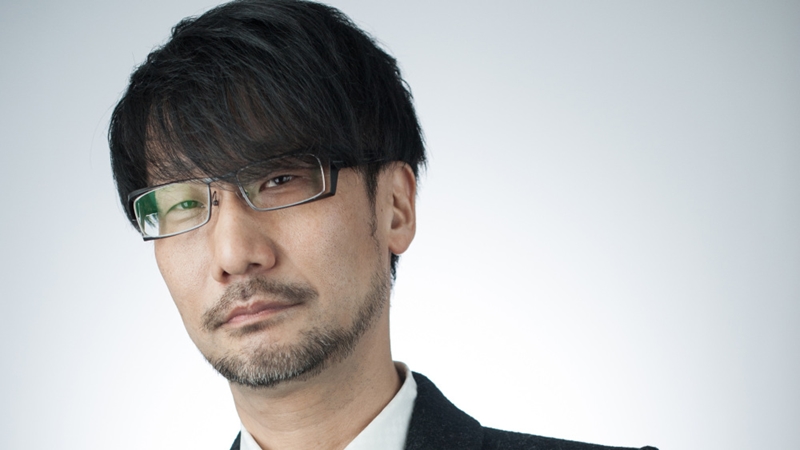 Nope, you didn't read the title wrong, and I'm pretty sure we aren't the only ones who are interested to see what Kojima Productions will come up with in the future. As part of a recent documentary about the studio's upcoming game Death Stranding, game development icon Hideo Kojima sat down with BBC Newsbeat (thanks, guys) to discuss his upcoming plans for the studio.

He said, "In the future, Kojima Productions will start making films. If you can do one thing well, then you can do everything well. I think within the next few years, gaming will move on to streaming.

Movies, dramas and games will all be streamed, and you'll enjoy them on your iPad or iPhone or a screen anytime, anywhere. When that happens, games, films and dramas will have to compete in the same space. I'm very interested in the new format of game that will appear on there, and that's what I want to take on."

Kojima is best known for his work on Konami's beloved Metal Gear series but he left the firm in 2015 to start Kojima Studios. Death Stranding is their first game and one of 2019's most hotly-awaited titles, featuring Hollywood talents such as Mads Mikkelsen and Norman Reedus, among many others. It's set to release worldwide later this month. 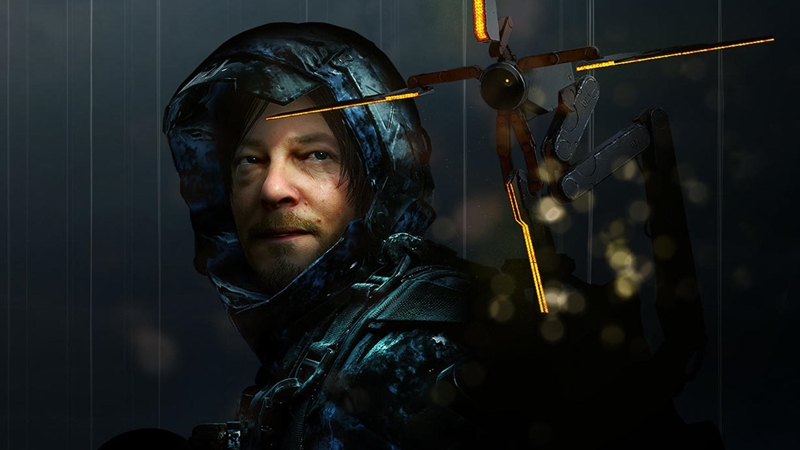 Moving back on topic, while Kojima's decision to venture into the realm of movies so quickly is somewhat unexpected, it's not conceptually surprising nor far-fetched. His games have always imbued various elements from the cinematic experience and Death Stranding is an excellent example of that.

On that note, he obviously stayed mum about any ideas that he's exploring with regard to movies, but hey, if you know Kojima, you know it's probably going to be out-of-this-world amazing when it does arrive on the silver screen.

Join HWZ's Telegram channel here and catch all the latest tech news!
Our articles may contain affiliate links. If you buy through these links, we may earn a small commission.
Previous Story
These Modern Warfare guns are less accurate when you're crouching
Next Story
Secretlab is making Overwatch and D.Va Edition gaming chairs