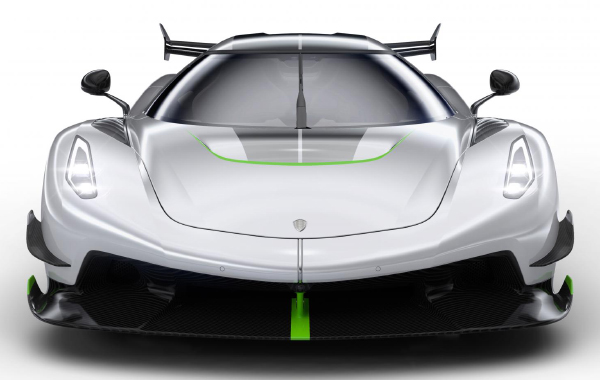 This is Koenigsegg's latest speed-crazed hypercar. It is called the Jesko and it is named after Jesko von Koenigsegg, the father of the company's founder and CEO Christian von Koenigsegg.

Interestingly, the name was kept a secret until the actual unveiling at the Geneva Motor Show. The whole idea was to surprise Jesko, who celebrates his 80th birthday this year.

The name is fitting because the Jesko is Koenigsegg's fastest car yet. According to Christian, simulations show that the Jesko will be capable of speeds of over 300mph (482km/h).

If the simulations are accurate, the Jesko will handily beat the current speed record set by another Koenigsegg car, the Agera RS. The Agera RS managed 277mph in a certified speed run in late 2017. 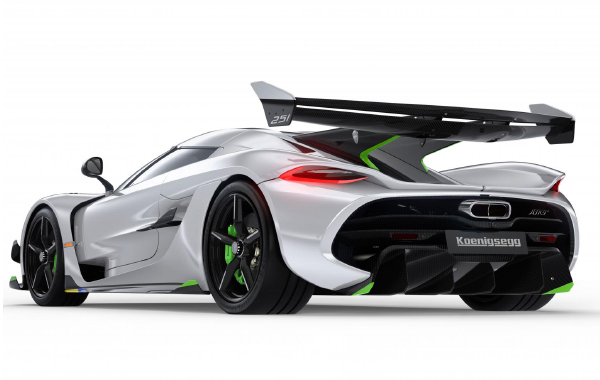 Thrumming under the bonnet is a 5-liter twin-turbo V8 that produces 1,280hp on standard petrol. No batteries or electric motors here. And if the Jesko is fed with E85 biofuel, output goes up to 1,578hp and 1,500nm of torque.

All this power gets sent only to the rear wheels via Koenigsegg's own 9-speed multi-clutch transmission called the Light Speed Gearbox.

The Jesko won't be short on luxuries either. It's no Rolls Royce but owners will still get air-conditioning, an infotainment system that supports Apple CarPlay, USB sockets, and even wireless charging.

Koenigsegg plans to build 125 Jeskos and prices will start at around US$3 million - yet another big number. 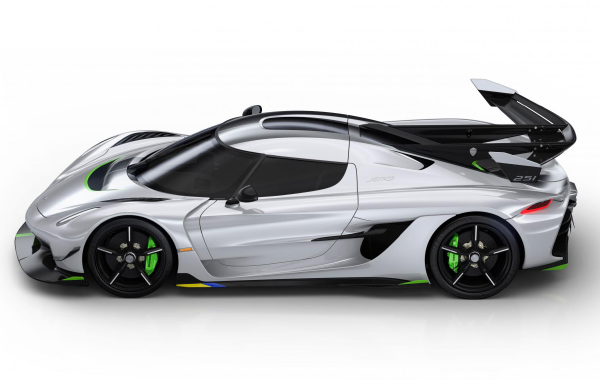 No performance figures have been quoted but expect the Jesko to be very, very fast. Keep in mind that the older and less powerful Agera RS takes less than 7 seconds to get to 200km/h and only about 12 seconds to get to 300km/h.

What we will really like to see is the Jesko having a proper speed run and taking a crack at the magic 300mph mark. Oh, and while they are at it, why not have a race with yesterday's Pininfarina Battista too? That should be interesting.

Join HWZ's Telegram channel here and catch all the latest tech news!
Our articles may contain affiliate links. If you buy through these links, we may earn a small commission.
Previous Story
Microsoft Surface Go with LTE connectivity is now available in Singapore
Next Story
Save big with Singtel at IT Show 2019!