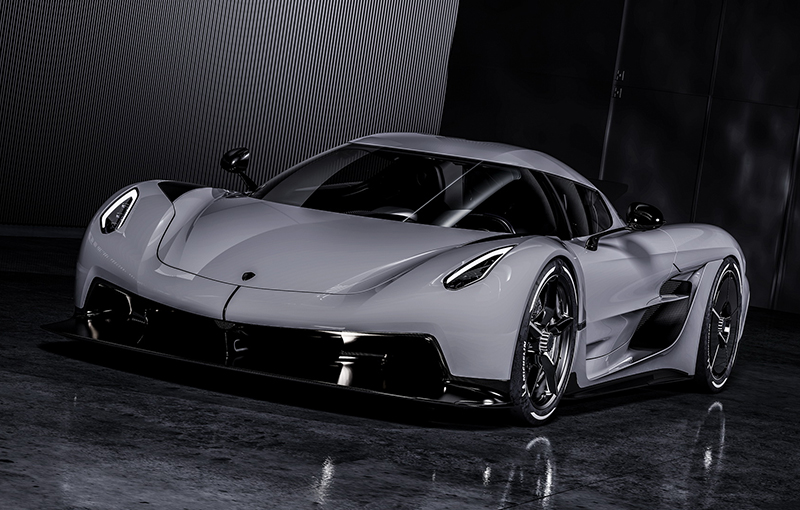 If you have checked out our gallery of the coolest cars from the cancelled 2020 Geneva Motor Show, then you would have no doubt read about the Koenigsegg Jesko Absolut.

The Jesko Absolut is based on the Jesko, which was announced at the 2019 Geneva Motor Show.

Now, Koenigsegg is back with the Jesko Absolut, which company boss Christian von Koenigsegg claims will go "way, way over 500km/h (~310mph)."

He also said that the limit is "tyres, location, and sanity." 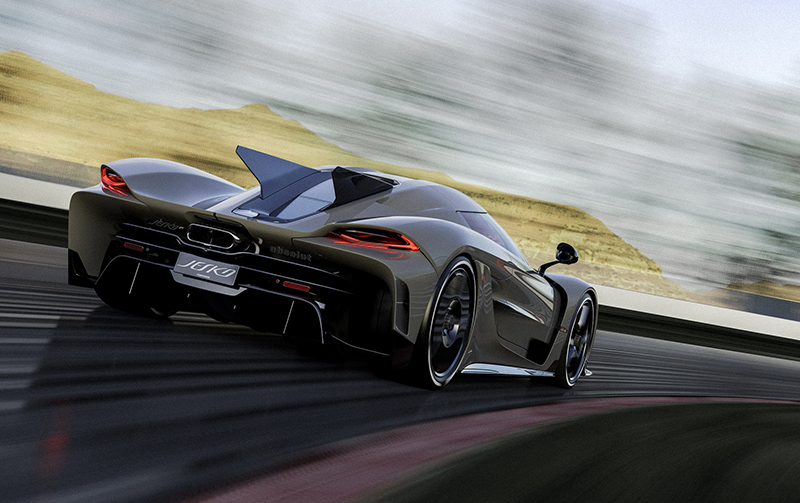 To reach such mind-boggling speeds, the Jesko Absolut features a lowered ride heigh, closed off front air ducts, faired-in wheels, and a longer tail with twin tailfins. This gives it a remarkably low drag co-efficient of just 0.278Cd.

Perhaps most importantly, however, is the Christian von Koenigsegg says that they will attempt a speed run in a year or two.

It’s that process again of reaching out to authorities, police forces, trying to shut down a good road. So it might take a year or two, something like that. But the aim is for us to prove what the car is capable of.

Unlike Bugatti who have access to the VW-owned Ehra-Lessien test track, Koenigsegg has to find a good piece of public road to attempt its speed runs.

In 2017, an 18km section of Nevada State Route 160 was closed to allow Koenigsegg to attempt a speed record with its Agera RS hypercar. It managed an average speed of 447km/h (278mph) and was, for a time, regarded to be the fastest production car in the world.

Join HWZ's Telegram channel here and catch all the latest tech news!
Our articles may contain affiliate links. If you buy through these links, we may earn a small commission.
Previous Story
Sony's upcoming WH-1000XM4 headphones may get hands-free voice assistant integration
Next Story
Blood oxygen detection and better ECG features found in iOS 14 code