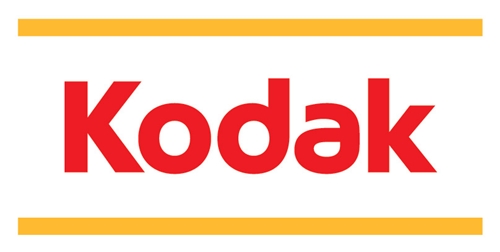 *Update: Kodak is given the go-ahead by a bankruptcy court in New York to sell off its digital imaging patents despite Apple's claim of ownership over some of the patents. The decision by the court seems to assert Kodak's ownership over its patents and allows it to proceed with the auction of the patents.

Another day, another patent war. Apple, HTC and Samsung are no strangers when it comes to filing lawsuits against each other but Kodak? The last we heard in August, Kodak, a company that is currently going through a financial nightmare, was looking to sell off some of its patents. In an obvious 'twist' of events, the imaging company has gone from passive to aggressive in a desperate bid to license their patents; they are now suing both HTC and Apple for infringing upon some of their digital imaging patents (this include capturing digital images, image transferring over email, cellular networks or wireless LAN networks).

"HTC is being sued for the same four patents as Apple, with the addition of a patent that covers capturing still images while previewing motion images — the same patent is being asserted against Apple and RIM in a concurrent ITC investigation. Florian Mueller of FOSS Patents speculates that the lawsuit is part of a last effort sales and marketing strategy to sell the company’s patent portfolio. Lastly, Mueller believes that even though Apple and HTC are suing each other, they will most likely team up to fight off Kodak. At the very least, the two companies could conduct a joint prior art search, or look to narrow the scope of patent claims to avoid liability for infringement."

Source: FOSS Patents via BGR, BusinessWire via The Verge

Join HWZ's Telegram channel here and catch all the latest tech news!
Our articles may contain affiliate links. If you buy through these links, we may earn a small commission.
Previous Story
Seagate Announces New Backup Plus Portable and Desktop Storage Devices
Next Story
Samsung Electronics Adopts Windows Azure for Smart TV Infrastructure in the Cloud