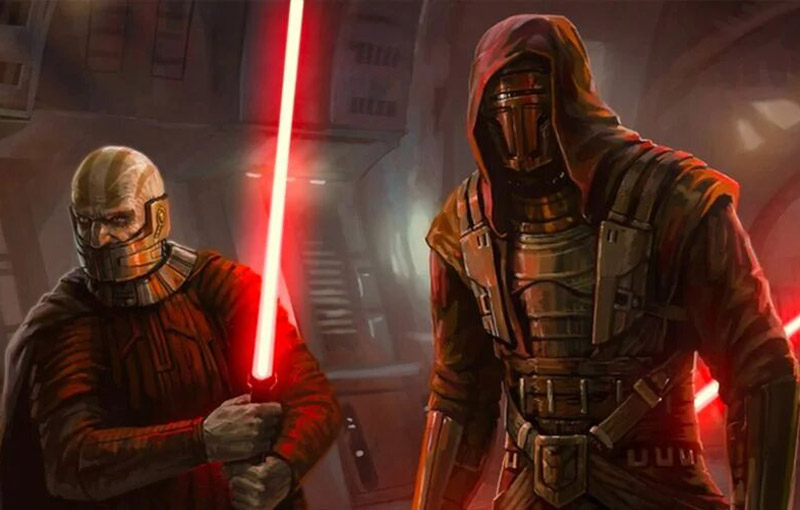 A new Star Wars: Knights of the Old Republic game is currently in the works without publisher Electronic Arts’ involvement, according to a new rumour. This report comes from multiple sources, including Star Wars insider Bespin Bulletin, who teased the game’s existence on a podcast.

Bespin Bulletin also mentioned that the game is being developed by an unexpected studio, saying:

Amongst my digging, I heard there is a Knights of the Old Republic project in development somewhere. I talked to a couple of people, and I also found out that (Bloomberg writer and insider) Jason Schreier said that it's not with EA, and we'll 'never guess' who the studio is that's making this game.

Schreier had previously stated that, “nobody’s going to guess right,” on who’s making the new Knights of the Old Republic game. Another insider, Nate Najda from Wushu Studios stated that the developer isn’t, “as mysterious as you might think," and that the developer simply isn’t, “a household name most people are aware of.” This suggests that we won’t see big companies like Ubisoft take a swing at the Knights of the Old Republic franchise, but a smaller studio instead.

Bespin Bulletin also mentioned two more Star Wars games that might be in development: a ‘bounty hunter game’ and a ‘smaller’ Star Wars game from Electronic arts that isn’t a sequel to Star Wars Battlefront 2. Recently, Lucasfilm Games announced that it was making Star Wars games without Electronic Arts’ involvement, including an open-world game from Ubisoft.

Our articles may contain affiliate links. If you buy through these links, we may earn a small commission.
Previous Story
Treat your back right with ergonomic desks from Tableholic
Next Story
A live-action Harry Potter TV series is in development at HBO Max