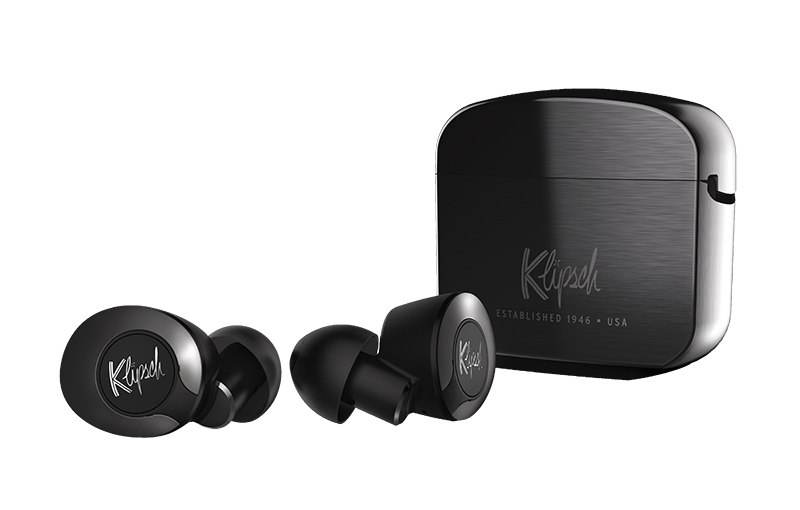 After over a year of launching the non-ANC McLaren variant, Klipsch is finally ready to bring the T5 II ANC True Wireless Earphones and its ANC McLaren Edition counterpart.

The Bragi operating system was built into the T5 II ANC True Wireless Earphones, allowing hands-free gesture control. For example, the user can nod their head to accept phone calls.

The TWS charges via USB-C or wirelessly (via Qi-compatible charging pads). It packs five hours of uptime with ANC toggled on, and a total of 21 hours with the carrying case’s battery included. It uses Bluetooth 5.0, and has SBC and AAC codecs. 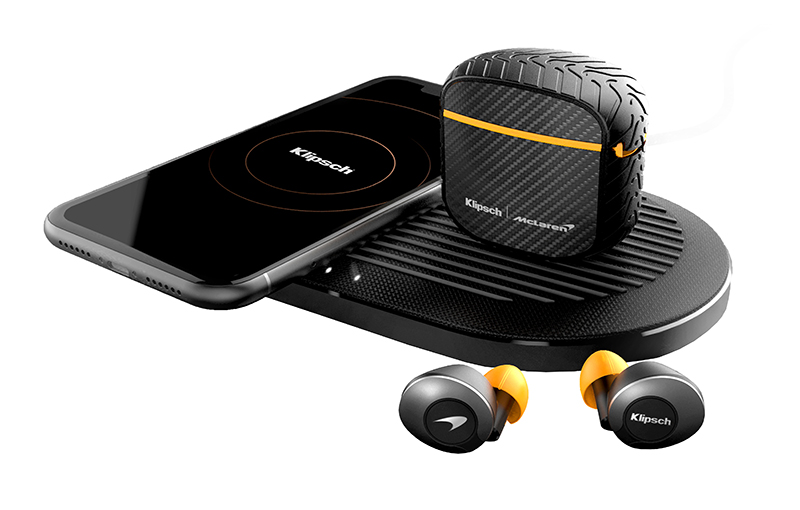 If you want the T5 II ANC True Wireless Earphones in a more aggressive design, Klipsch has the McLaren Edition once more. Instead of the original’s Gunmetal colourway, it comes in the team’s signature papaya orange colours mixed with carbon fibre to emulate the tread patterns of racing tires.

The T5 II ANC True Wireless Earphones and the McLaren Edition retail at S$449 and S$499, respectively, come early October 2021. They will be exclusively available at its local distributor’s website and Challenger outlets.

Klipsch first introduced this range with its T5 True Wireless back in 2019 - and we’ve tried it here.

Join HWZ's Telegram channel here and catch all the latest tech news!
Our articles may contain affiliate links. If you buy through these links, we may earn a small commission.
Previous Story
QNAP’s new TVS-675 NAS is powered by a Zhaoxin KaiXian processor
Next Story
Sennheiser debuts CX Plus True Wireless with active noise cancelation at just S$259 (Now available)