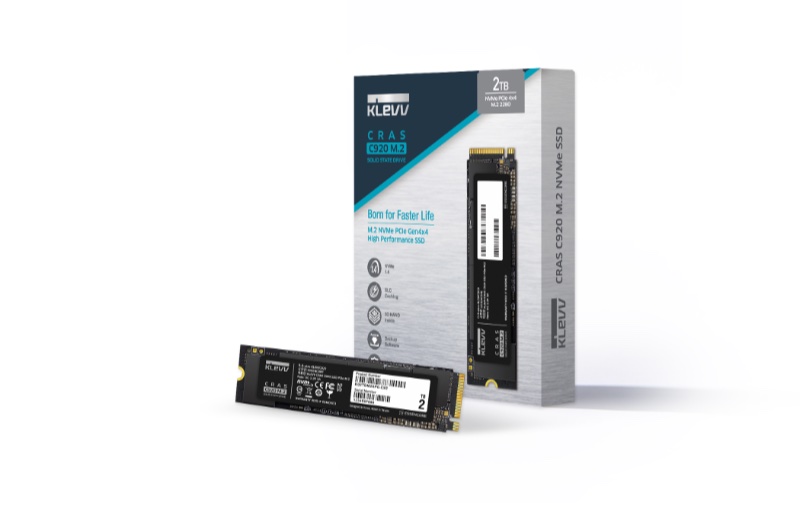 KLEVV may not be as well known as their competitors in the storage market, but they want to make big waves. They have just launched two new M.2 NVMe PCIe SSDs, the CRAS C920 and C720.

We’re getting spoilt for choice when it comes to storage. Samsung, Seagate, and WD are just some of the vendors who have launched SSDs recently, with some also going for the budget-conscious.

Both drives come with a DRAM buffer (or called the DRAM Cache in the C720) that improves speed and durability. They also feature an intelligent SLC caching algorithm and hardware LDPC ECC engine to further improve endurance and performance. 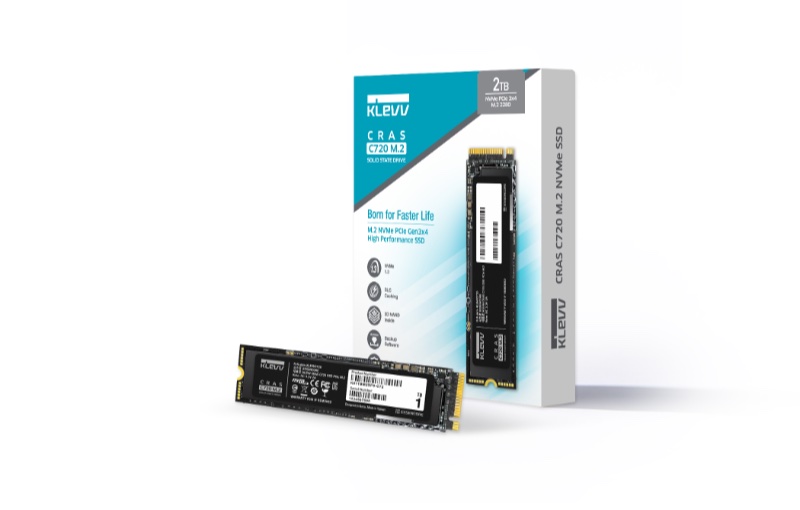 Both KLEVV’s C920 and C720 come with a five-year limited warranty. Included is Acronis True Image HD 2018 software for easy full disk-image backup and data migration from older drives. KLEVV products are distributed by Tech Dynamic Ptd Ltd in Singapore. KLEVV lineups are also available at local online/offline channels. We have yet to receive local pricing details but we will update this article with that information once we get it.

Join HWZ's Telegram channel here and catch all the latest tech news!
Our articles may contain affiliate links. If you buy through these links, we may earn a small commission.
Previous Story
All Disney+ original series will now premiere on Wednesdays instead of Fridays
Next Story
Casio to release the GSW-H1000, a G-Shock watch using Wear OS *updated*