The Kitty Hawk Flyer could be your next flying car

The Kitty Hawk Flyer could be your next flying car 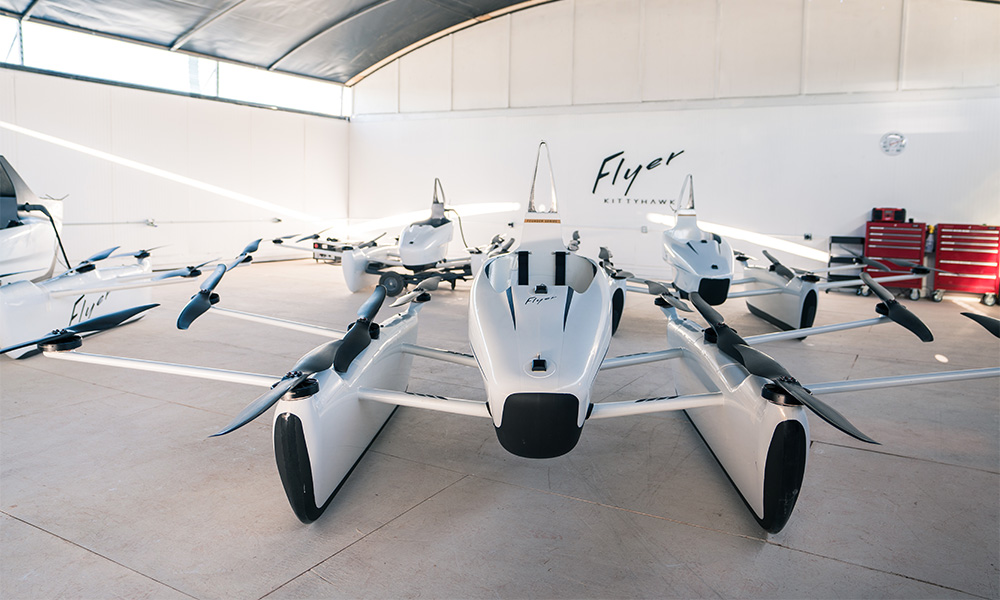 Let’s go on a thought experiment: drones are popular, right? Drones are easy to fly, especially the smart ones that automatically hover and avoid obstacles. They also run on electricity and produce zero emissions. Wouldn’t it be cool if you could create a big drone, then — one that could fly people around?

That’s what Silicon Valley company Kitty Hawk is trying to do. It’s unveiled the Flyer, an all-electric single-seater that packs 10 sets of rotors and two control sticks. It’s still very much a work-in-progress; the Flyer goes up to 20MPH and flies up to 20 minutes. But it works. 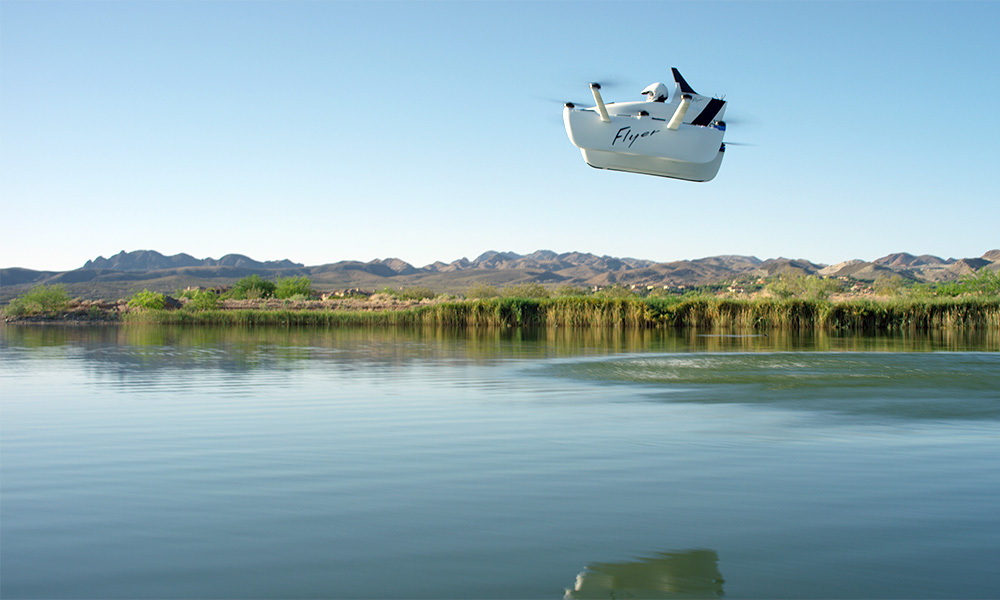 The Flyer uses software and smart sensors to stabilize the flying experience. The aim, lead engineer Todd Reichert explained to CNN, was to “take everything hard out of flying.” In fact, CNN’s Rachel Crane, who doesn’t have a pilot’s license, piloted the Flyer only after an hour of training.

Kitty Hawk, named after the town where the Wright brothers flew the first airplane, is funded by Google co-founder Larry Page. Sebastian Thrun, a self-driving car pioneer who helped to launch Google’s autonomous car unit, leads Kitty Hawk. The company has conducted over 1,500 test flights with the Flyer, and it’s now open to interested business partners to try.

There’s no doubt that personal flying vehicles are in their earliest stages at the moment. Reichert describes the Flyer as being in the “recreation” part of an arc from “recreation to exploration to transportation.” But if these things take off (ahem) then one day we might all be flying in the skies.

Join HWZ's Telegram channel here and catch all the latest tech news!
Our articles may contain affiliate links. If you buy through these links, we may earn a small commission.
Previous Story
Logitech’s new GX Blue mechanical keyboard switch is both tactile and clicky
Next Story
Apple's new rules prohibit developers from collecting and sharing Contacts data