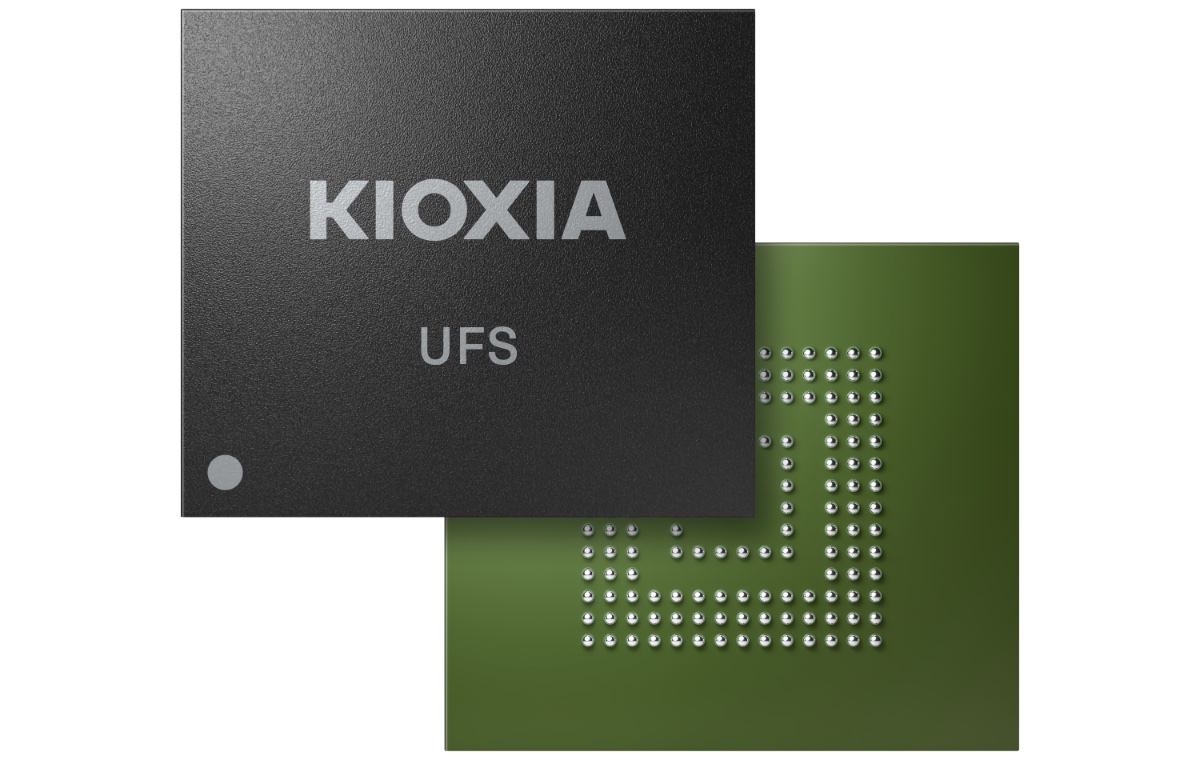 The PoC device based on the new QLC technology was designed to meet the increasing performance and density requirements of mobile applications driven by higher resolution images, 5G networks, and 4K plus video etc.

Kioxia says it is sampling its 512GB QLC UFS PoC devices to select OEM customers so we may see it soon in next-generation smartphones, and hopefully without a stratospheric price.

Join HWZ's Telegram channel here and catch all the latest tech news!
Our articles may contain affiliate links. If you buy through these links, we may earn a small commission.
Previous Story
GrabPay expands Linked Bank Account feature with zero-cost top-ups to more banks
Next Story
Research says Spotify has over over double the number of subscribers of Apple Music